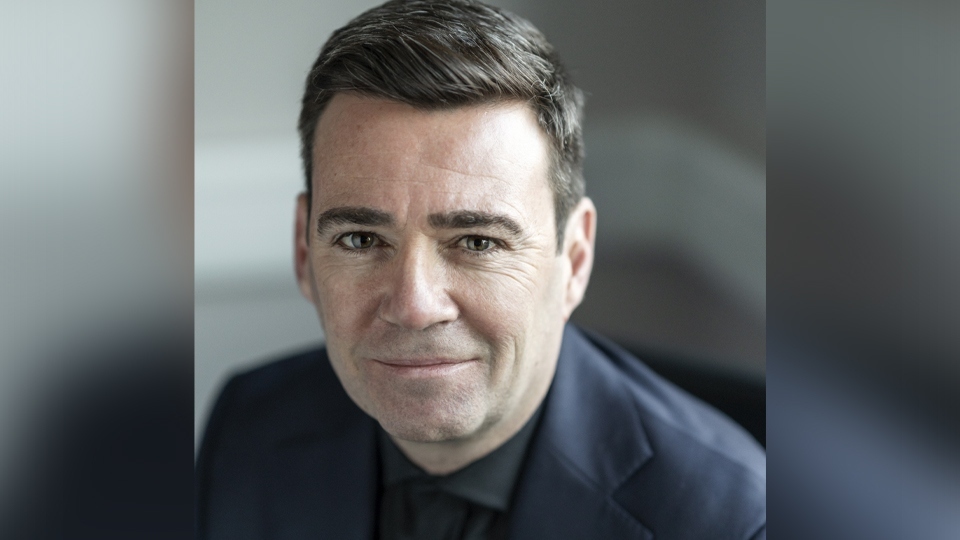 Mayor of Greater Manchester Andy Burnham has outlined ambitious plans for how the city-region could take control of its own skills provision and work with employers to build the skilled workforce required for Greater Manchester to grow and thrive.

The announcement comes as Government is set to begin the next stage of negotiations for devolution in the city-region.

Today (Thursday), the Mayor visited HOST, the Home of Skills and Technology in Salford, with Andy Haldane, chief executive of the Royal Society for the Arts, Manufacturers and Commerce (RSA), and former head of the Government’s Levelling Up Taskforce, to discuss the proposals.

Greater Manchester’s devolution trailblazer proposals build on the success of the devolution of the Adult Education Budget (AEB) and the Work and Health Programme, which saw the city-region take on responsibility for adult skills since August 2019 and welfare support before that.

By having control of the functions and budgets, Greater Manchester has been able to craft policies in response to local needs, making it easier for tens of thousands of residents to access the training and support they need to get ahead in life and in work, including through the pandemic.

However, to realise its potential, Greater Manchester leaders are calling for a whole-system approach to the creation of good jobs, and of a skills and employment system to match.

The proposals include further devolution of the post-19 skills system, careers and more employment support in the city-region.

This would involve the creation of a single funding pot for post 19 education and skills, and remove ringfences and barriers that currently prevent the city-region from achieving greater impact.

Greater Manchester will also push for further control in ensuring technical education has strong links to local demands across the city-region.

Mr Burnham said: “Ever since Greater Manchester was handed control of the Adult Education Budget we have been able to have a better say on the training opportunities and skills provision for people across the city-region.

“As we begin to negotiate with Government on the next round of devolution, Greater Manchester is calling for further devolution of skills, including full devolution of the post-19 skills system and a stronger role in technical and professional education for 16–19-year-olds to make sure there is real connection and line of sight between the technical education offer and jobs in our labour market.

"We also want to make sure that the careers advice people receive – whether that’s young people starting out in their careers or adults who need advice about how to progress – connects them to good jobs across Greater Manchester.

“This would allow Greater Manchester to properly respond to the needs of all 10 of our boroughs, by providing training and upskilling people in local growth sectors where urgent skills boosts are needed, such as the digital industry and retrofitting. 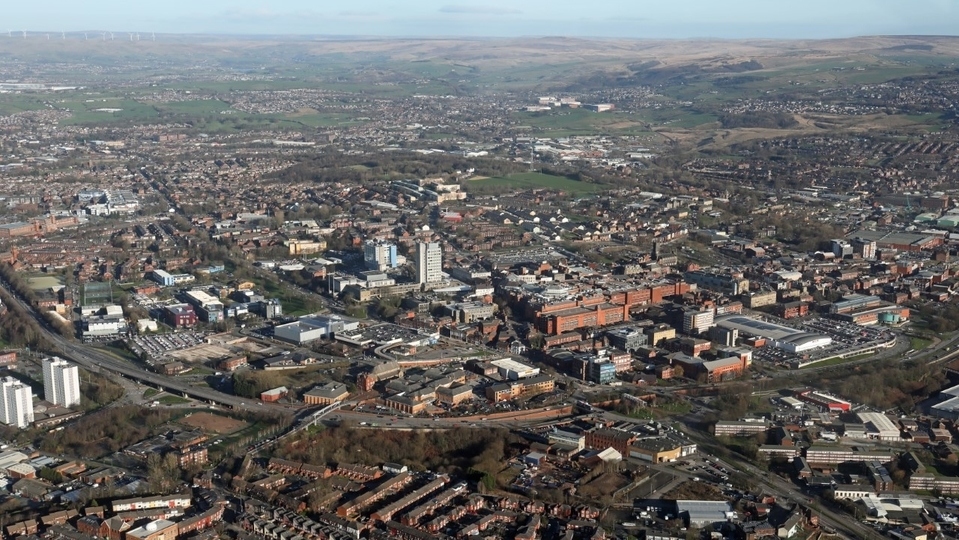 “Devolving parts of the skills and work system has seen some real success, but it’s a job half done.

"There are still too many short-term, ring-fenced initiatives parachuted in, too much disconnect between skills and jobs, and not enough focus on whether those national policies and initiatives resonate with our labour market or do what’s needed on the ground.

"We have laid the foundation already in GM, with strong strategic partners such as colleges, providers and JCP that are working with us to align a system that is too complicated for our residents and businesses.

“Levelling up is about giving our people and our place the opportunities they deserve, but to do that we need the right tools.

"At the moment, some of those tools exist and we can see the difference they could make if used in the right ways, but they’re behind a closed door.

"Devolution can open that door, helping us unlock new opportunities for our residents, our communities and our businesses.

"Give us those tools: let us do the job, and hold us to account for how well we do it.”

During the tour of the facilities at HOST Salford, the Mayor and Mr Haldane met with people who have completed Greater Manchester’s fast track digital bootcamps and employers.

The bootcamps, which are funded by the Department for Education, commissioned by GMCA and co-designed by employers and training providers, offer free flexible courses to help build up sector specific skills and fast track to an interview with a local employer.

To date, there has been 585 participants, with 508 completing the bootcamp so far and a total of 279 people have entered skilled digital employment (55% of completers).

A pilot scheme funded a group of 20 employers and providers to deliver innovative digital skills training.

The success of the pilot led to the Department for Education rolling out the bootcamps nationally as part of the National Skills Fund.

The devolved powers for Greater Manchester has also enabled the city-region to develop and make significant changes to the way adult skills are delivered.

During the pandemic the devolved powers meant Greater Manchester could quickly respond to develop a suite of programmes to support furloughed staff with retraining, provide a rapid response to redundancies, support residents access vital digital skills and other essential provision, and trained residents for roles in critical sectors such as health, social care and logistics.