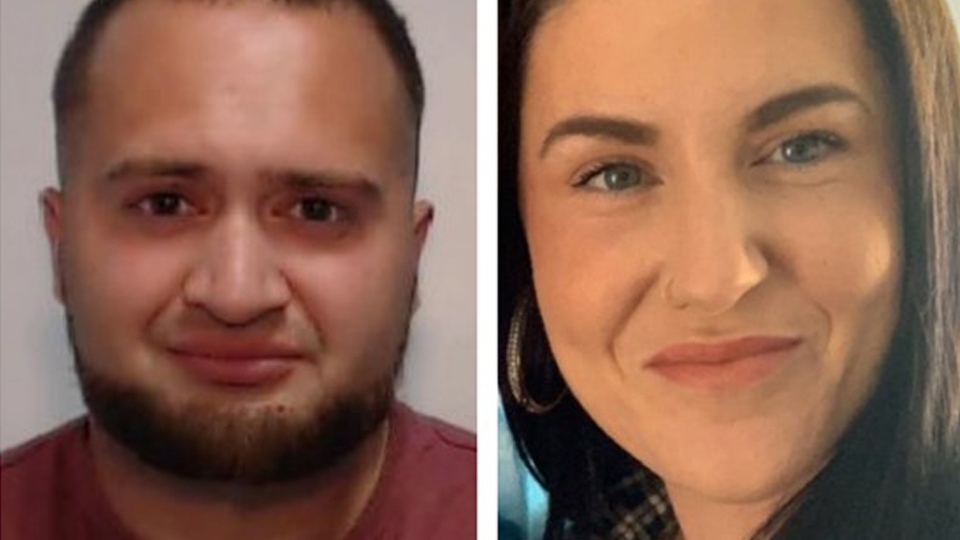 A man from Oldham has been jailed after admitting killing his estranged wife.

Mahmood, 35, of Cambridge Street, Oldham, received a lifetime hybrid hospital order – to serve a minimum of 10 years - today at Manchester Crown Court having admitted the charge at an earlier hearing.

He also admitted section 18 assault on a 16-year-old girl where he was ordered to serve six years concurrently.

Officers were called Water Mill Avenue, Chadderton, at about 7pm on Monday 8 November 2021 to reports of a stabbing.

Mahmood turned up unannounced and forced his way into the address. He punched Ms Dowling before pulling out a large knife and stabbing her as she lay on the floor.

She was pronounced dead at the scene, while the teenage girl was treated in hospital for leg injuries.

After the attack, Mahmood, who has a history of mental health issues, handed himself into police with the knife in his waistband. He was later charged over Ms Dowling’s death.

The post-mortem examination gave the victim’s cause of death is as ‘multiple stab wounds to the chest and abdomen’.

In total, Ms Dowling, 36, was stabbed eight times with some of the wounds being up to 18cm deep with one blow severing part of her heart.

A family tribute to Ms Dowling at the time read: "She was outgoing, kind-hearted, generous, and had time for everyone.

Her door was always open, her home was filled with visitors, and her kettle was always just boiled.

"Tamby will leave a huge hole and massive impact on all the family. She touched the lives of countless people - the hole she has left will never be filled and our hearts are broken."

Senior Investigating Officer Duncan Thorpe, of our Serious Crime Division, said: "Our thoughts are with Tamby's family and friends, and can only hope today's sentence brings some comfort to them.