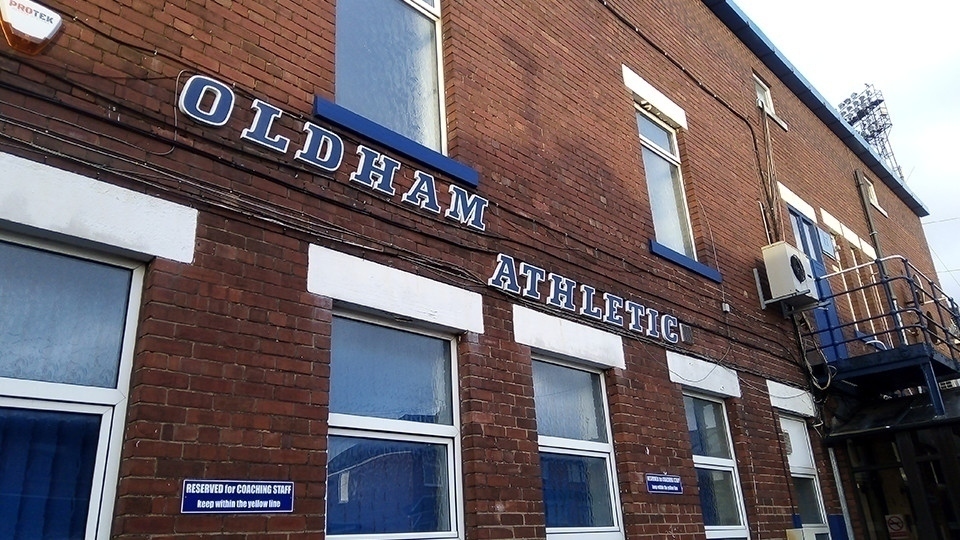 The still unknown buyer of Latics is not a consortium, but a longstanding successful local business

The news of the proposed takeover of struggling Oldham Athletic has been universally welcomed by almost everyone connected with the club, whether a fan of the Boundary Park outfit or not.

Yesterday (Thursday) a statement from the club said Abdallah Lemsagam and Simon Blitz, the land owner, had agreed to make significant compromises to enable the sale of Oldham Athletic Football Club and Boundary Park Stadium, to be consolidated under one single ownership.

The statement added that both parties have been "true to their word with a genuine willingness to sell".

Oldham Council have been notified of the process the whole time and have been "very supportive in helping bring all parties together".

Heads of Terms are agreed and funds are in place for the purchase of both Oldham Athletic Football Club and Brass Bank Limited - the owners of Boundary Park Stadium and surrounding land.

This will see the club reunited with the stadium.

The still unknown buyer is not a consortium, but a longstanding successful local business.

"Genuinely needs to be a party outside the Joe Royle Stand on the night it’s all finalised!!" Tweeted Jordan.

Bolton fan Stephen Garner Tweeted his support, adding: "As a BWFC supporter I share your joy at the news and look forward to the days when both you and Bury are back where you belong."

Unsurprisingly, Latics fan group Push the Boundary were swift to mark the news.

They Tweeted: "We should probably do a statement, but right now it’s time for a beer and to soak the news up!!

"This is a victory for perseverance, hard work and not giving up on what you believe in.

"Fans have been absolutely pivotal in getting us to this point. Faith, reclaimed."

Ben echoed many onlookers' thoughts when he posted: "Great news for @OfficialOAFC.

"Hopefully a turning point towards better days for the Latics."

One fan even quipped: "I’d go every game on a space hopper if Abdallah sold tomorrow." 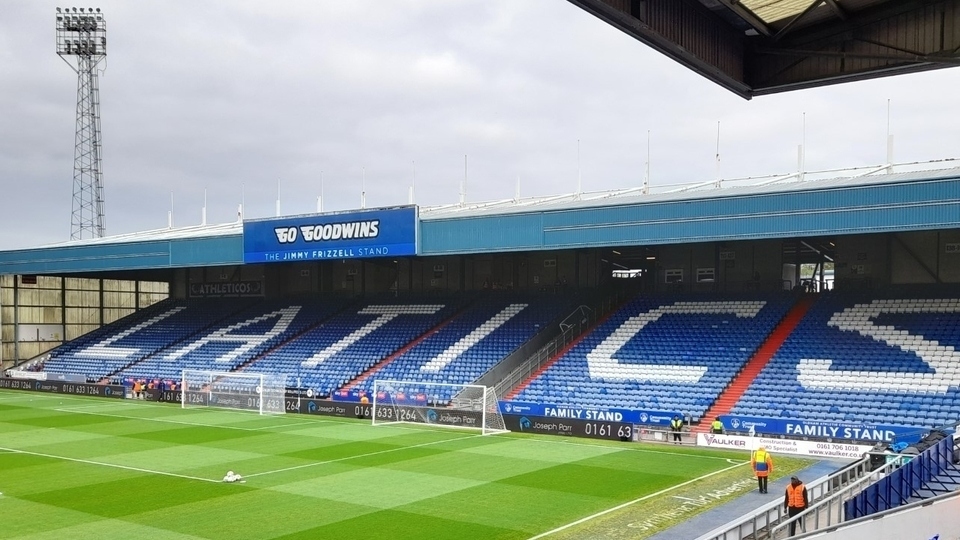 New Oldham Council leader Amanda Chadderton had already had her say yesterday, but she also Tweeted: "This is massive both for @OfficialOAFC and the town.

"You don’t need to be a season ticket holder to know how much people in Oldham love the club and the disappointment and anger recently.

"I hope this is the beginning of the return to the EFL - look forward to work with new owners."

Unsurprisingly, the town's MPs have also welcomed the terrific news on social media overnight, with Debbie Abrahams posting: "New owners of @OfficialOAFC is promising news for the club, community and fans.

"The fans deserve owners worthy of their support.

"I wish the Latics players and staff, alongside the fans, all the best for the forthcoming season and hopefully a speedy return to the Football League!"

Oldham West and Royton MP Jim McMahon hopes for an end to years of 'turmoil' at the club.

He posted: "Delighted to see that a deal has been agreed for the takeover of #OAFC, Boundary Park and the surrounding land.

"After years of turmoil off the pitch I hope this brings the stability the fans deserve and helps kick the club on to reclaim their place in the football league."

She Tweeted: "Massive news for @officialOAFC after years of upheaval, anger and upset.

"The love #oafc fans have for the club is clear to see.

"I hope this is the beginning of happier times ahead of the new season - and the first step back towards the @EFL."

Whatever happens next for Latics, yesterday will long be remembered as the day which surely be seen as the start of hopefully an exciting new era for the club.