You are Here: Home » News » Main News » ‘The engine room of Greater Manchester’s next industrial revolution’: How Atom Valley could ‘completely transform’ part of the region

‘The engine room of Greater Manchester’s next industrial revolution’: How Atom Valley could ‘completely transform’ part of the region 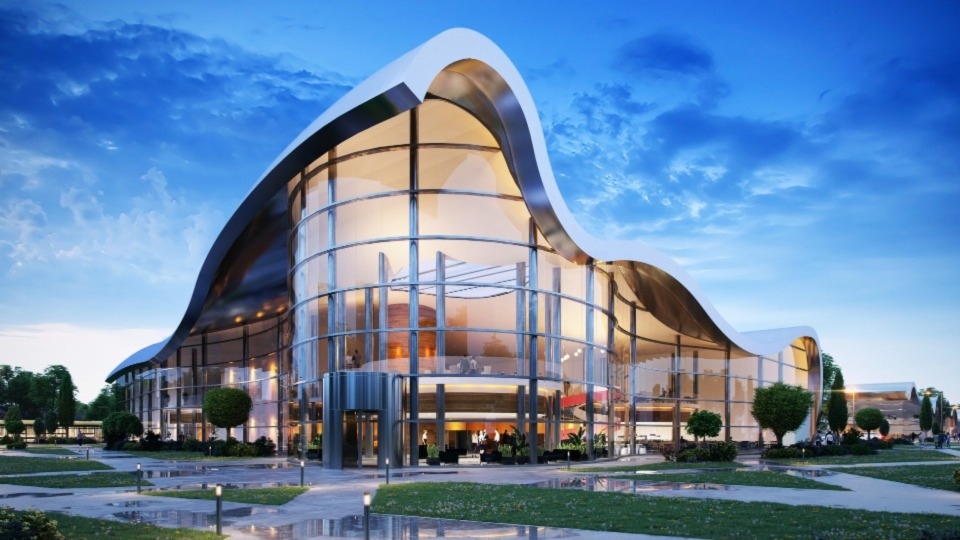 Plans to make north east Greater Manchester the ‘engine room’ of the region’s ‘next industrial revolution’ are set to be signed off by local leaders.

Proposals for a new Mayoral Development Zone (MDZ) across Rochdale, Bury and Oldham - dubbed ‘Atom Valley’ - will go before a meeting of the combined authority tomorrow (Friday).

The zone is focused on three sites which bosses say have the potential to accommodate 1.6m sq m of new employment space, create around 20,000 jobs and deliver 7,000 new homes.

These include the Northern Gateway (which straddles Bury and Rochdale near the M66 and M62). Kingsway Business Park in Rochdale, and Stakehill in Rochdale and Oldham.

All three have long been part of plans to boost prosperity in the north east of the conurbation, and form part of the region’s hotly-debated Places for Everyone (PfE) strategy, which is currently awaiting government approval.

Leaders want to boost the economic growth and competitiveness of northern areas of Greater Manchester – including Rochdale, Bury and Oldham – so they are more on a par with those in the south, improving the income levels and life chances of residents.

Creating an MDZ, in the shape of Atom Valley,  is seen as crucial in speeding up the process of levelling up.

GMCA papers says the move will help the three councils and the combined authority to work together to draw up business fans and attract external funding.

“To really level up we need to be building an innovative, inclusive economy fit for the future – one that will provide good employment opportunities for people here and be recognised globally for its strengths,” he said in a recent statement.

“Atom Valley will be right at the heart of this vision, delivering the world-class infrastructure, the high-quality jobs, and the investment opportunities needed to make this the engine room of Greater Manchester’s next industrial revolution.”

The proposals have already been backed by Oldham council, whose leader Amanda Chadderton said the MDZ would increase ‘exciting opportunities’ for residents and support wider regeneration.

Meanwhile, Eamonn O’Brien, leader of Bury council has hailed the Northern Gateway as being of ‘national significance’, adding that it would ‘complement and link together the major regeneration plans’ the authority has for Bury, Radcliffe and Prestwich town centres.

Rochdale, which arguably stands to be the main beneficiary from the zone, also approved the Atom Valley proposals at a cabinet meeting on Tuesday night.

Council leader Neil Emmott it would be a ‘major boost’ for the borough’s economy and transport – particularly in the towns of Heywood and Middleton.

“That will be getting the train link back into Heywood – regular passenger trains for the first since 1969 and also bringing Metrolink into Middleton.”

He said the site was particularly suitable due to its huge size – 1.2m sq m – as well as its proximity to the motorway network and Manchester city centre.

He added that the potential of the site to ‘completely transform the north of Greater Manchester’ – providing a counterweight to the airport and Media City – should not be underestimated.

He acknowledged the development of the controversial Places for Everyone plan had come with ‘a lot of pain’.

But he added: “These are the benefits that will be transformative for Heywood and Middleton – and Radcliffe, in Bury.

“We can’t underestimate how important this is. It’s a milestone.”