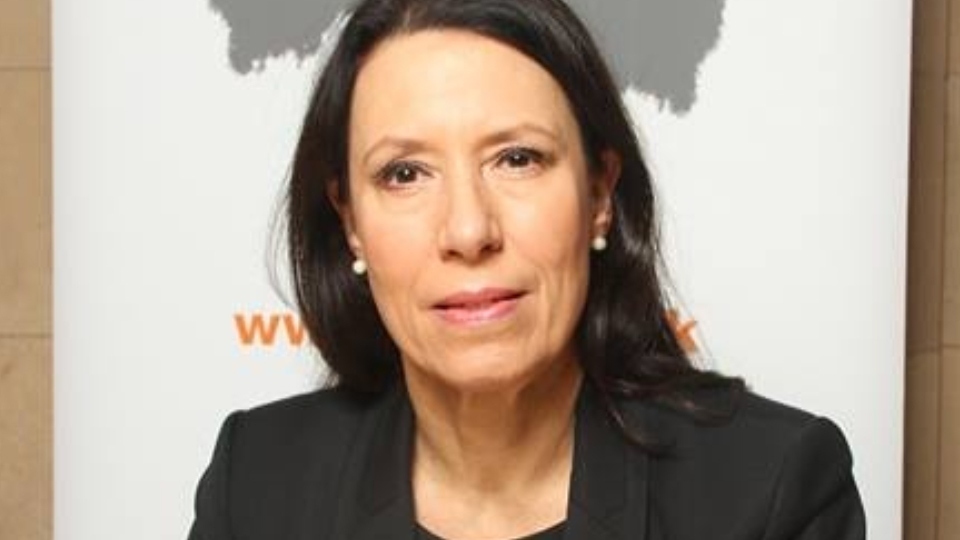 Oldham East and Saddleworth MP Debbie Abrahams is backing calls for the government to pause deductions from benefits to give extra breathing space to families struggling during the cost of living crisis.

The local MP’s comments follow the publication of a report released yesterday (Wednesday) by the cross party Work and Pensions Select Committee - of which she is a member - that calls for a review and increase of the benefit cap and a new strategy to boost Pension Credit take-up.

Ms Abrahams said: “Our social security system is now the biggest driver of poverty in the UK.

“With inflation set to peak at its highest level for 40 years, this report highlights many issues including the inadequacy of social security support.

"However, the deductions from benefits, taken to recover money for debts and advances usually owed to utility companies or the government themselves, are pushing some people into extreme hardship and leading them to depend on foodbanks.

“Automatic repayments owed by people claiming social security support should be put on hold to give breathing space to households struggling with huge financial pressures during the cost of living crisis.”

The committee is calling on the Department of Work and Pensions (DWP) to pause the deductions and restore them gradually only as the rate of inflation reduces, or when benefits have been increased to accurately reflect the rise in prices.

In addition, the committee recommends that the government reviews and increases the benefit cap - which has remained frozen since it was lowered in 2016.

The report urges the government to limit the use of one-off payments and prioritise other options, with regular, predictable income better for households trying to manage a budget.

With the uprating mechanism for benefits falling out of step with spiralling inflation, the committee says the department must work to increase the speed with which changes can be made to legacy social security support and state pension rates.

The report concludes that current legacy social security IT systems are not fit for purpose, with the April rise in benefits based on the inflation rate from seven months earlier.

Ms Abrahams added: “A properly functioning social security safety net should be agile enough to respond to worsening economic conditions, but the high levels of inflation have laid bare the dysfunctional nature of parts of the system, not least that any increase in benefits is already seven months out of date when it takes effect.

“Poverty is not inevitable, it is a political choice.”