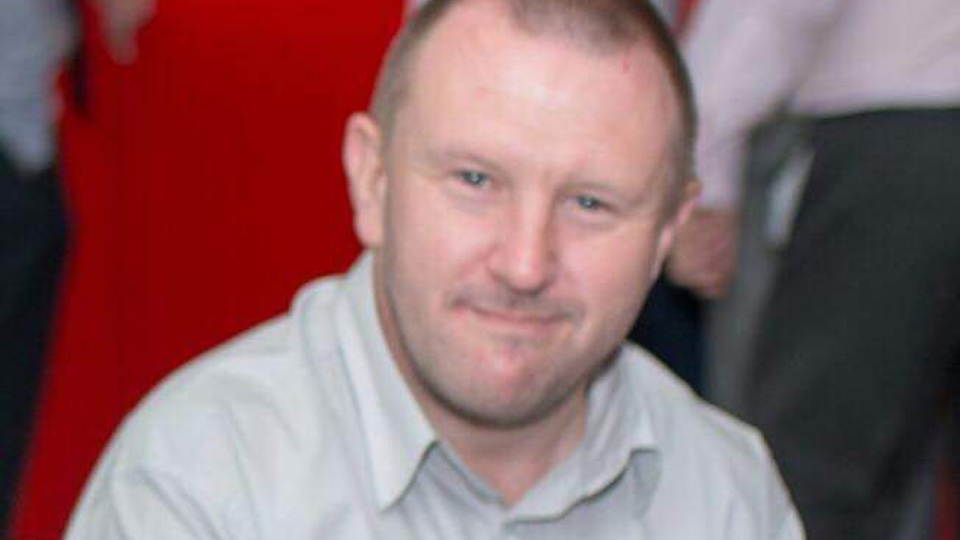 Police launched an investigation in April 2020 after a man died as a result of injuries sustained in an alleged assault in August 2019.

Stephen Rimmer had self-presented at Royal Oldham Hospital on Wednesday 21 August 2019, a week after he was reported to have been assaulted close to his home address on Culvert Street in Rochdale, leaving him with serious facial injuries.

Bradleigh Shepherd, 24, of John Street in Heywood has now been charged with manslaughter.

In a tribute issued at the time of Stephen’s death, his family said: “Stephen was a caring son and brother, and a wonderful stepfather to Kimberley. He was also very popular with friends.

“Stephen was loving and kind; he touched the hearts of many. He was a gentle giant who lived his life to the full.

“His death has left us utterly devastated. We would like to take this opportunity to thank everyone during this awful time for their support.”

Shepherd will appear at Manchester and Salford Magistrates court on Tuesday.