You are Here: Home » News » Main News » Conniving student sentenced for transporting over £400,000 across railway network

Conniving student sentenced for transporting over £400,000 across railway network 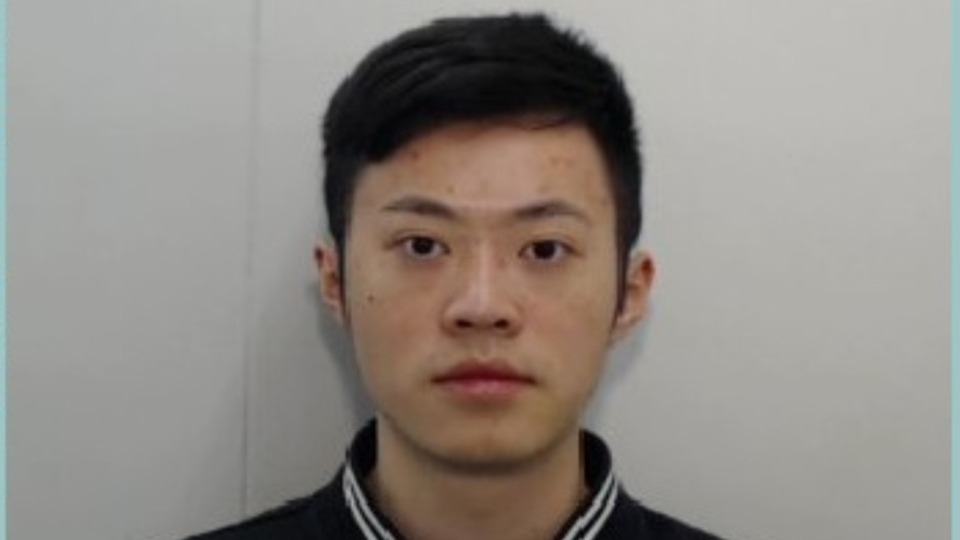 A conniving student who used the rail network to transport over half a million pounds of illegal money across the country before turning himself in has been sentenced, following a British Transport Police investigation.

A judge sentenced him to 18 months imprisonment, suspended for two years.

Dong was part of a complex and sophisticated Chinese Underground Banking Scheme which operated among students at the University of Manchester.

Dong operated as a courier, travelling on at least two occasions between London and Manchester to transport over £400,000 of illicit cash to be used as a cash pool.

On one of these occasions, on the evening of the February 4, 2019, Dong texted BTP on 61016 claiming there was a suspicious person on board the service carrying a large yellow suitcase.

Officers boarded the train at Manchester Piccadilly and their suspicions were aroused by Dong who was behaving in an agitated way.

This led to the discovery of nearly £255,000 of cash in his suitcase and Dong was arrested on suspicion of money laundering, with the money being seized.

A search of his address revealed a diary with mention of money laundering and used train tickets from previous visits to London to collect cash.

Further enquiries conducted on the number he used to text BTP proved the extent of his involvement in the criminal conspiracy.

As the investigation developed, evidence revealed that a second University of Manchester student, Hong Qian Wang, performed the role of the banker in the scheme.

She pleaded guilty to money laundering at Manchester Crown Court on March 11, 2021 and was sentenced to two years in prison.

“The sum of money involved is simply staggering, but it’s very satisfying to know that over £250,000 of this will now be used as police funds – allowing us further investment in keeping the travelling public safe.

“Money laundering is not a victimless crime, the cash involved often originates from criminal activity such as drug dealing and exploitation.

"We will always take these reports seriously and work tirelessly to bring offenders before the courts."