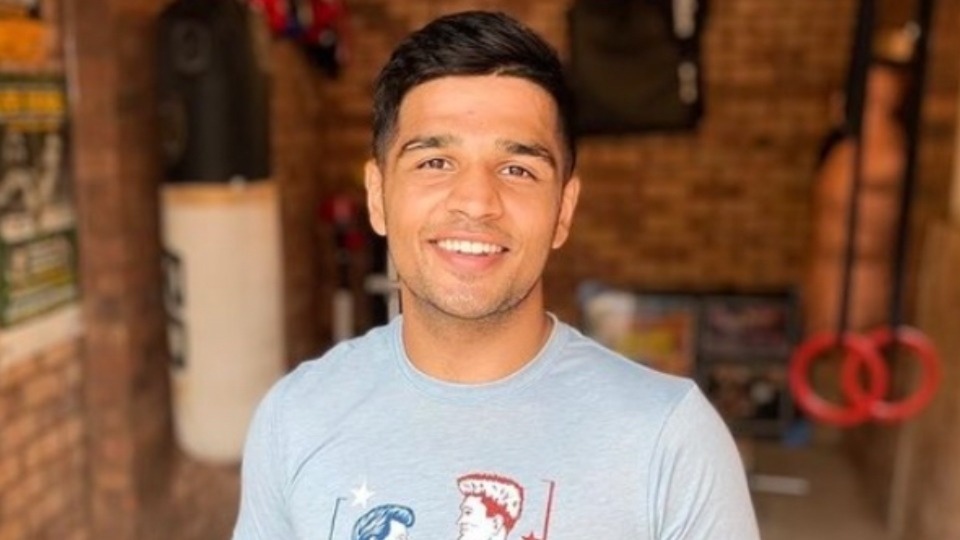 Professional boxer Aqib Fiaz has raised over £50,000 for UK humanitarian charity Human Appeal, in memory of his late mother.

Oldham star Fiaz started fundraising in April and exceeded his goal of £50,000 by raising £53,491 in online donations.

The campaign was a group effort with Aqib's team all creating fundraising pages and carrying out their joint campaign with family, friends and contacts under the name Team Fiaz.

The Oldham hero chose to raise the money for Human Appeal’s orphan fund.

Despite being only 22, Fiaz has had a remarkable career as an amateur and professional boxer.

He has won nine area amateur titles and in 2017 won the Nation Youth Title in amateur boxing.

He turned professional in 2019, and in 2020 fought at Manchester Arena.

He has a remarkable 100% win rate, with eight wins from eight fights so far in the paid ranks.

Fiaz’s next fight will take place at Utilita Arena in Sheffield this Saturday (August 6).

Fiaz has become an ambassador for Human Appeal and used his professional boxer status to raise funds in the lead up to this fight.

The Human Appeal Orphan and Children Fund provides monthly sponsorship to over 19,996 orphans in various parts of the world.

This sponsorship covers basic needs, from food and shelter to clothing and education.

The majority of children and orphans sponsored by this fund have been left disadvantaged by conflict, extreme poverty and natural disasters.

The fund works to enable orphaned and heavily disadvantaged children maintain access to the fundamental necessities of life and have equal opportunities to their peers.

"I would like to thank everyone who supported me raise over £50k for orphans as without them this would not be achieved.

"All we can do is try our best and leave the rest in God's hands."