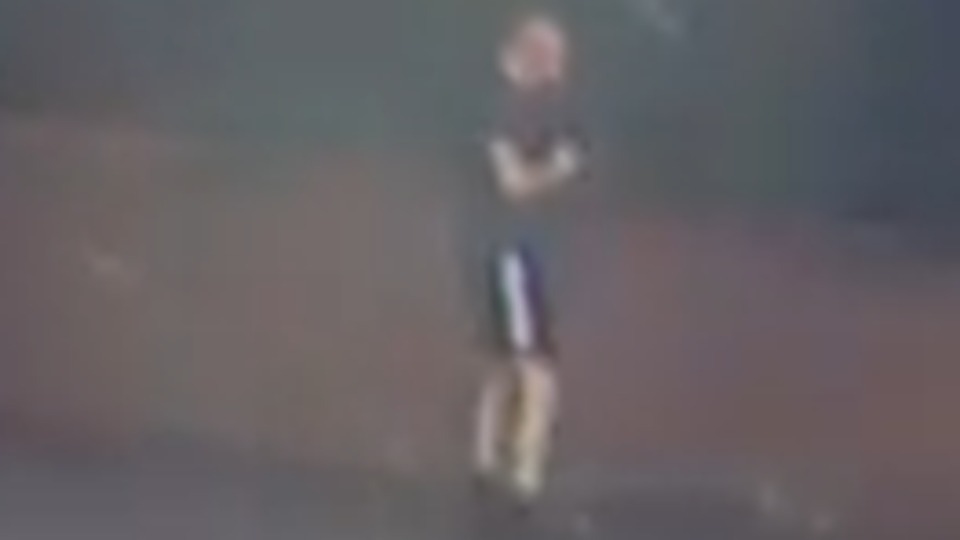 Police are appealing for witnesses to an attack on a 'brave' local woman in Alkrington woods in Middleton on Wednesday (August 3) at 18.45pm.

The victim, who has recently moved to the area from Birmingham, had been walking through Alkrington woods back to her home, after visiting Middleton town centre.

DI Joanne Williams, from Rochdale CID, said: “As the victim walked through the woods, she had noticed a male stood next to the duck pond, who she believed was the same man who then approached her from behind.

“He put one hand over her mouth and the opposite arm around her waist.

"He told her not to scream as he “had a knife”. 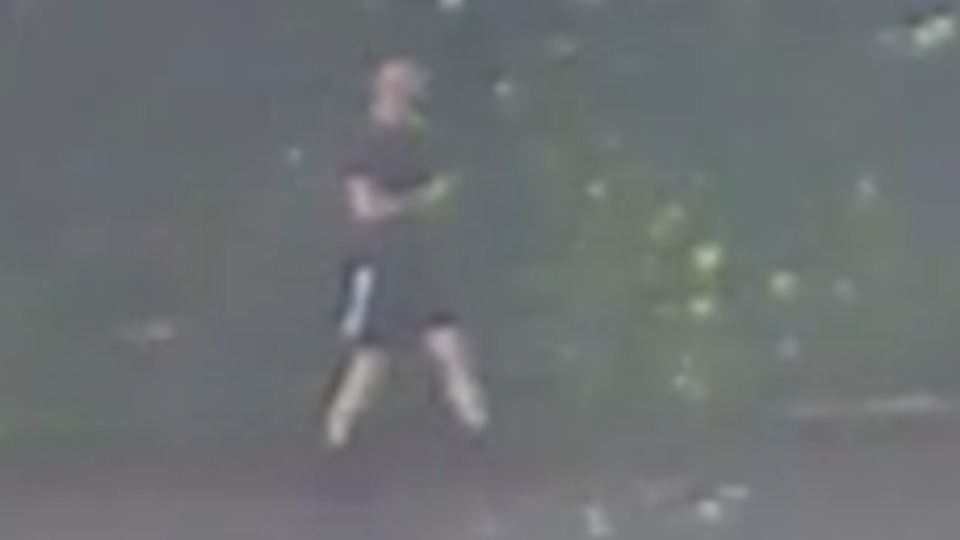 "Bravely, the victim pulled at the hand over her mouth and screamed, causing the man to run off.

“Understandably, this attack has caused considerable and understandable distress to our victim, and it is imperative officers speak to this man as soon as possible.

"Enquiries are ongoing and a review of CCTV footage in the surrounding areas has picked up this man who we need to speak to.

“We are keen for anyone who may have witnessed what happened around that time to contact us, and we would also ask if people could review any dashcam footage, to see if this has picked anything up.”