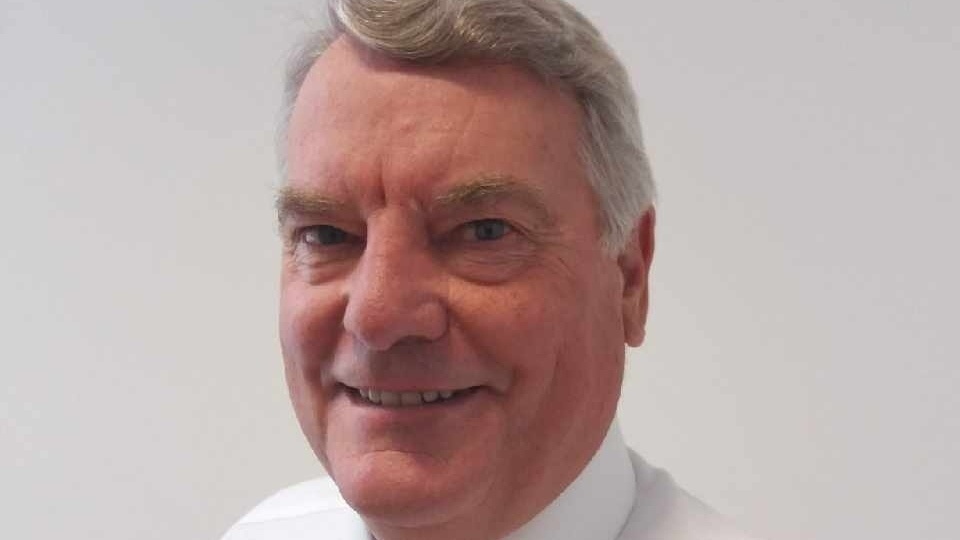 At 51.4, the headline North West Business Activity Index – a seasonally adjusted index that measures the month-on-month change in the combined output of the region’s manufacturing and service sectors – was above the 50.0 no-change mark for the sixth successive month and up slightly from 50.7 in November.

The latest reading was also slightly higher than that recorded for the UK as a whole (equivalent index at 50.4), though it was still indicative of only a modest rate of growth overall and well below the highs seen last summer.

There was a slight setback to inflows of new work across the North West private sector in December, as highlighted by the respective seasonally adjusted index dropping just below the neutral 50.0 threshold for the first time in six months.

The slight decline in new business, which panellists partly linked to COVID-19 related closures and uncertainty, matched the result for the UK as a whole.

Owing in part to clients forward-purchasing goods before the end of the Brexit transition period, local manufacturers reported greater resilience in demand than their service sector counterparts.

Firms operating in the North West remained optimistic about the outlook for activity in 12 months' time in December, often citing hopes of an end to the pandemic.

However, owing in part to Brexit concerns [note that survey data were collected December 4-21], expectations were down slightly compared with November.

The degree of confidence was also below the UK-wide average, as has been the case in each of the past three months.

December saw employment across the North West private sector fall for the eleventh month in a row.

A number of surveyed businesses reported the need to make redundancies amid financial pressures.

Encouragingly, however, the rate of job losses eased to the slowest since last March and was softer than the UK average.

Despite firms in the North West reporting a further reduction in staffing capacity in December, they continued to work through their outstanding business.

It marked the 25th time in the past 26 months that a decrease in backlogs has been recorded.

The rate of depletion accelerated slightly since November, though it remained only modest overall.

Cost pressures faced by firms in the North West continued to build in December.

The rate of input price inflation accelerated for the sixth month in a row to the highest since April 2019.

Costs rose across both monitored sectors, although much faster in manufacturing, where there were reports of higher commodity prices, input shortages and increased freight charges.

Reflecting growing cost pressures, average prices charged for goods and services by firms in the North West rose at a faster rate in December.

The pace of inflation was the quickest since February 2020 and slightly above the long-run series average.

It was also among the quickest of the 12 monitored regions.

Richard Topliss, Chairman of NatWest North Regional Board, said: “While the recovery in business activity across the North West continued into the final month of 2020, the latest PMI data showed that the rate of growth was little-changed from the modest pace seen in November during the second national lockdown.

"On a positive note, it was encouraging to see fewer job losses compared with November, despite firms being put under pressure from a sharp increase costs associated with supply issues.

"However, a great deal has already changed since December.

"While the threat of a 'no deal' is now gone and the vaccine rollout is well under way, we are now in the midst of a third national lockdown which is likely to hamper any further recovery in the regional economy in the near-term."