You are Here: Home » News » Business News » February sees a marginal rise in business activity after slump at start of lockdown in January 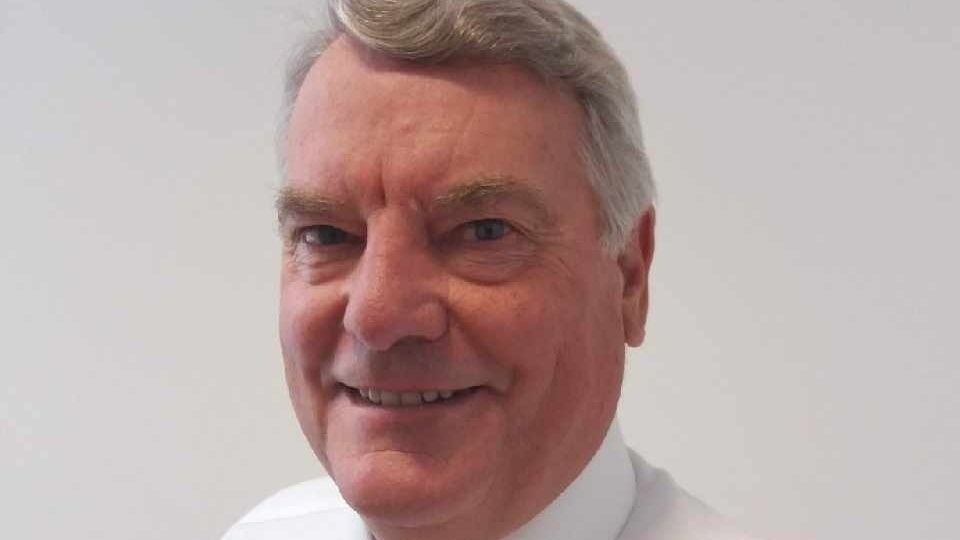 Business activity across the North West private sector rose only fractionally in February, recovering very little of the ground lost at the beginning of the third national lockdown in January when output fell sharply, latest UK regional PMI® data from NatWest showed.

This was highlighted by the headline North West Business Activity Index – a seasonally adjusted index that measures the month-on-month change in the combined output of the region’s manufacturing and service sectors – registering just above the 50.0 no-change level in February, at 50.3.

It followed a reading of 37.1 in January.

Lockdown measures continued to weigh on inflows of new business at firms in the North West during February.

But having deteriorated sharply in January, the level of new business showed only a marginal decline in the latest survey period, matching the trend seen across the UK as a whole.

Despite the challenges at hand, firms in the North West remained strongly optimistic about the outlook for activity over the next 12 months in February.

Moreover, expectations were the highest since last September and slightly above the historical series average (since July 2012).

When explaining their positivity, many panellists cited hopes that the lifting of virus containment measures at home and abroad over the coming months would release pent-up demand and drive an upturn in activity.

New products and planned investments were also highlighted as reasons for optimism.

Employment across the North West private sector fell at a slower rate in February.

Though still below the neutral 50.0 threshold, the respective seasonally adjusted index was its highest for 11 months and at a level indicative only a modest drop in payroll numbers.

The result partly reflected a stabilisation in manufacturing staffing levels, which had been in decline since mid-2019.

Backlogs of work at firms in the North West were down for the fifth month in a row in February, as companies continued to complete orders at faster rate than they received them.

The rate of depletion was solid, albeit slightly slower than that seen at the start of the year.

The decline was centred on the service sector, with local manufacturers recording a slight rise in work-in-hand.

Cost pressures faced by firms in the North West continued to intensify in February.

The rate of input price inflation jumped to its highest for more than two years and moved further above its long-run series average. It was also in excess of the national rate.

Manufacturers reported a much steeper rise in costs their services counterparts, reflecting a greater exposure to increases in raw material and transport prices.

Pressure from rising costs led businesses in the North West to raise average charges for goods and services during February.

Moreover, the extent to which output prices increased was the most the most marked since December 2018.

This contrasted with the widespread discounting seen during the first national lockdown last spring.

A steep rise in factory gate prices contrasted with a more modest increase in charges levied by service providers.

Richard Topliss, Chairman of NatWest North Regional Board, said: "February was another difficult month for many businesses across the North West as lockdown measures continued for a second month.

"A PMI reading of 50.3 highlights that the level of business activity was not materially different to that seen in January and therefore still down compared to late last year, but it does at least confirm that the local economy has been more resilient in the face of the latest lockdown than was the case last spring.

"As well as having to contend with restrictions on activity and challenging demand conditions, local firms also face pressure from rising costs that stem from global supply shortages and increased shipping fees.

"Nevertheless, businesses in the region have continued to grow in confidence about the outlook, with activity widely expected to pick up as restrictions are lifted over the coming months."