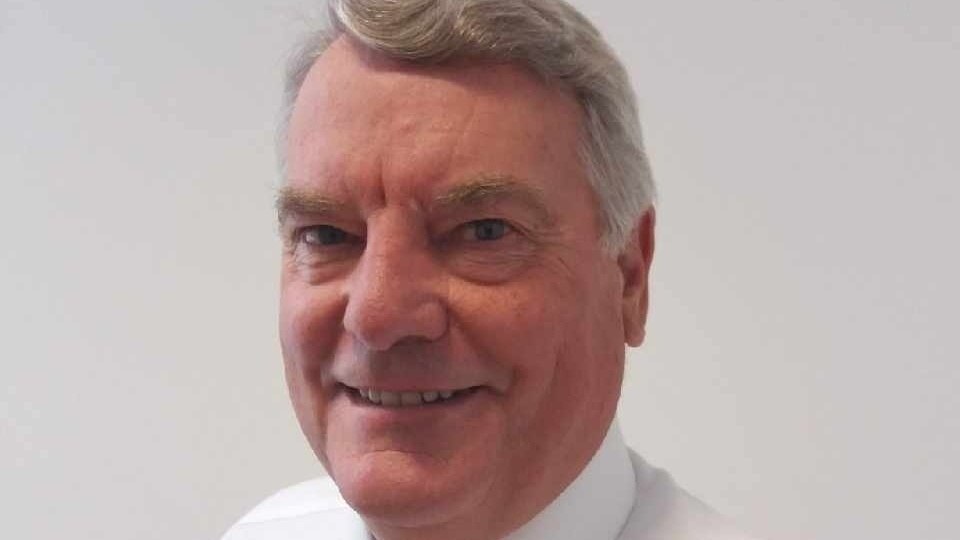 The recovery in business activity across the North West private sector gathered pace in March, with higher demand and growing optimism towards the outlook in turn leading to a rise in employment for the first time in more than a year, latest UK regional PMI® data from NatWest showed.

The headline North West Business Activity Index – a seasonally adjusted index that measures the month-on-month change in the combined output of the region’s manufacturing and service sectors – registered a reading of 56.5 in March, up from 50.3 in February.

This showed output levels rising at a solid and accelerated rate, and one that was the quickest since September last year.

Businesses in the North West reported a rise in inflows of new work for the first time in four months in March.

Moreover, the rate of growth was the quickest seen in over three years, with surveyed businesses commenting on a general improvement in client confidence and increased demand due in part to schools reopening.

The strength of the upturn in new business in the region was in line with the trend for the UK as a whole.

Latest data showed a continued improvement in firms' expectations for activity over the next 12 months in March, with the degree optimism reaching the highest in over four years.

Anecdotal evidence pointed to increased hope among local businesses of an end to COVID-19 restrictions on activity at home and abroad over the coming year.

Sentiment towards the outlook was strongly positive across both the manufacturing and service sectors.

The prolonged sequence of job shedding in the North West that started last February finally came to an end in March.

The rate of job creation was the second-fastest among the 12 monitored regions behind Yorkshire and Humber.

The decline in outstanding business at firms in the North West slowed in March.

The rate of depletion was in fact only marginal and the weakest in the current six-month sequence of reduction.

Underlying data indicated that a build-up of orders at manufacturers had partially offset a continued decline across the service sector.

The result nevertheless contrasted with a rise in backlogs of work across the UK as a whole, the first since September last year.

The rate of inflation quickened for the ninth month in a row to the highest since February 2017.

There were widespread reports from surveyed businesses of shortages of raw materials and components leading to higher input costs, while increased freight charges and a rise in fuel prices were also highlighted as factors.

Cost pressures were much sharper in the manufacturing sector than in services.

Many local businesses reacted to higher costs in March by raising their own prices during the month.

The extent to which average charges for goods and services increased was in fact the greatest in almost a decade.

Reflective of the relative levels of cost pressure in the two sectors, manufacturers noted a much a steep rise in output prices than their service sector counterparts.

Locally-based Richard Topliss, Chairman of NatWest North Regional Board, said: "We saw the first clear indications of a start of a recovery in business activity across the North West private sector in March, as the first phase of the easing lockdown restrictions led to increased optimism and demand in the market.

"It was encouraging to see the tide having turned on the labour market front as well, with job creation returning for the first time since before the pandemic.

"The positive results for activity and employment are tempered somewhat, however, by the findings that cost pressures facing local businesses have continued to intensify.

"Still, this has done little to dent business confidence, which continues to improve as more and more firms see an eventual end to COVID-19 restrictions at home and abroad in the months ahead."