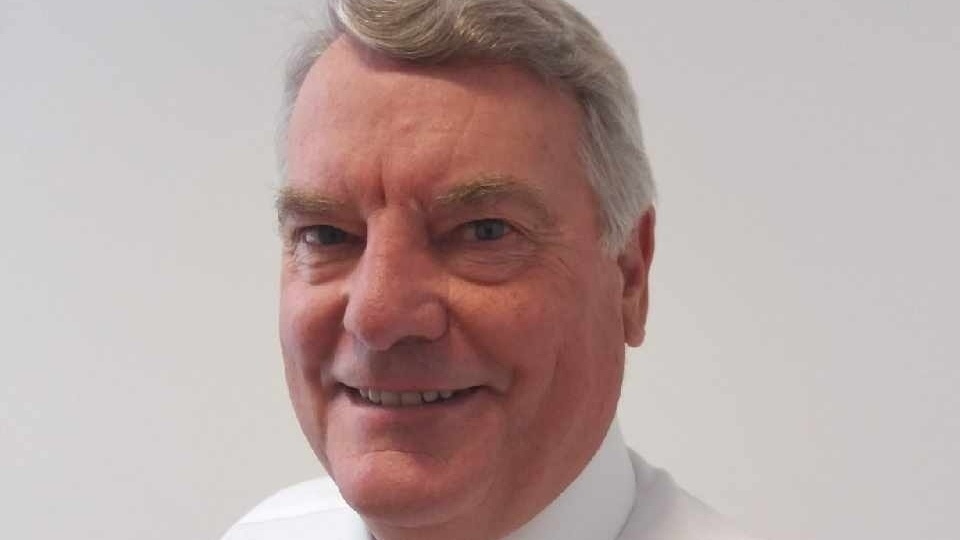 Firms in the North West recorded a sharp and accelerated increase in business activity in April, in a sign of the region's recovery gathering momentum as COVID-19 restrictions were loosened, latest UK regional PMI® data from NatWest showed.

The headline North West Business Activity Index – a seasonally adjusted index that measures the month-on-month change in the combined output of the region’s manufacturing and service sectors – climbed from 56.5 in March to 59.7 in April.

This was its highest reading since December 2017 and signalled one of the fastest rates of growth since the start of the survey in 1997.

Data showed strong increases in activity at both manufacturers and service providers.

Inflows of new business at firms in the North West showed a sharp and accelerated rise in April.

The rate of growth was the second-fastest since the start of data collection in 1997, behind that seen in July 2013.

There were widespread reports of an increase in demand for goods and services, linked in large part to the loosening of COVID-19 lockdown measures.

Of the 12 monitored regions, the North West saw the third-fastest increase in new orders after the West Midlands and Yorkshire and Humber.

In April, companies operating in the North West reported strong optimism about the outlook for activity over the next 12 months.

Expectations improved for the fourth month in a row to the highest for almost seven years, and registered above the national average for the first time since last September.

According anecdotal evidence, the positivity among firms reflected hopes of a further recovery in demand as the remaining COVID-19 restrictions are lifted.

After rising in March for first time since the start of the pandemic, employment across the North West private sector showed a further increase in April.

Furthermore, the pace of job creation gained momentum to reach the fastest since June 2014.

It was also the quickest among the 12 monitored regions.

There were increases in staffing numbers across both manufacturing and services, with the former recording the stronger rate of growth.

The influx of new orders at private sector firms in April resulted in an increase in the amount of outstanding business for the first time in seven months.

Moreover, the extent to which backlogs of work accumulated was the greatest seen in the series history (since November 1999).

Manufacturers noted a particularly steep build-up of work-in-hand, with anecdotal evidence highlighting a degree of disruption to production from material shortages and delays in the delivery of imported inputs.

Businesses in the North West continued to come under pressure from rising costs in April, with the rate of input price inflation accelerating for the tenth month in a row to the highest for more than four years.

Supply and demand imbalances for raw materials, higher transport costs and wage pressures were all factors behind the overall increase in operating expenses, according to panel member reports.

April saw the steepest rise in average prices charged for goods and services by firms in the North West for nearly a decade, reflecting the widespread pass-through of higher costs to customers.

Having taken the brunt of the recent increases in input prices, manufacturers recorded the steeper rise in charges, though service providers also noted a historically strong rate of output price inflation.

"Growth of this speed has rarely been seen in the survey history, and while it's important to remember that we've come from a position of very depressed levels of activity, the pace of the recovery is certainly encouraging and evidence of a great deal of pent up demand.

"It's also pleasing to see firms hiring at an increased rate, which tallies with expectations of a strong and lasting recovery over the next 12 months.

"At the same time, however, the survey points to growing pressure on businesses from rising costs.

"Some of the issues behind this strong cost pressure, such shortages of materials and freight containers, could be with us for some time even as domestic restrictions are further loosened as we move into the summer."