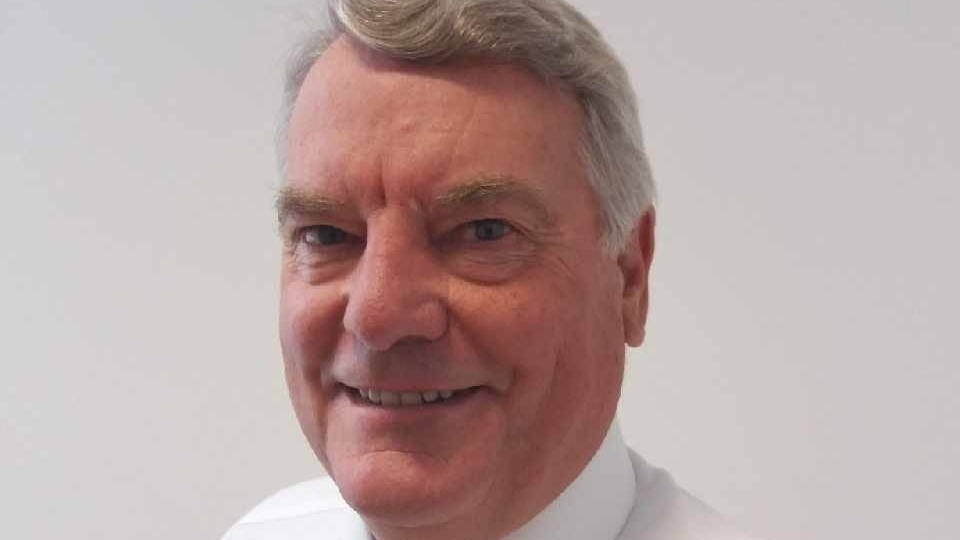 Latest UK regional PMI® data from NatWest showed sustained recoveries in both output and employment across the North West private sector in July.

Rates of growth eased, however, while firms continued to come under pressure from sharply rising costs.

At 59.9, the headline North West Business Activity Index – a seasonally adjusted index that measures the month-on-month change in the combined output of the region’s manufacturing and service sectors – remained firmly inside growth territory in July.

However, the latest reading was down 65.0 in July and further below May's record high, signalling a sustained slowdown in the pace of expansion.

Inflows of new business at firms in the North West rose at a slower rate in July.

Though still indicative of a historically strong pace of growth, the respective seasonally adjusted index ticked down from June's record high to its lowest since March.

However, despite more moderate expansions in new orders at both local manufacturers and services firms, the region continued to outperform the UK as a whole.

Businesses operating in the North West remained highly optimistic about the year-ahead outlook in July, citing hopes for a sustained post-pandemic recovery in demand as well as plans for future investment and new products.

Expectations did, however, retreat further from May's series peak to the lowest for five months.

The rebound in private sector employment across the North West extended into July, marking a fifth straight month of workforce growth.

That said, the overall pace of job creation slowed notably since June to the weakest in the current sequence, and also slipped below the UK-wide average.

Rising inflows of new work led to a further increase in backlogs during July, with some firms reporting difficulty keeping up with demand due to capacity constraints and material shortages.

The rate of accumulation was slower than those seen in May and June, but still strong overall and quicker than at any other time in the series history (since November 1999).

July saw a further steep rise in average input prices faced by businesses in the North West, with survey respondents highlighting the influence of higher raw material and freight costs.

The rate of inflation was unchanged from June's ten-plus-year high and among the strongest since the series began in January 1997.

Manufacturers continued to bear the brunt of cost increases, though input price inflation in the service sector was also historically elevated.

Rising prices charged for goods and services remained a prominent feature of the survey data in July as higher costs were widely passed on by firms to customers.

The rate of inflation dipped to the lowest since April, though it was still the third-fastest since data on output prices were first collected in late-1999.

The pace of increase in the North West remained quicker than the national average.

Locally-based Richard Topliss, Chairman of NatWest North Regional Board, said: "The health of the North West private sector continued to improve in July, albeit with the latest data pointing to a general slowdown in growth compared to the situation in the previous couple of months.

"This isn't entirely surprising, however; as we get closer to pre-pandemic levels of output, the pace of recovery is naturally going to slow.

"But in some cases, activity is being held back by supply constraints.

"We continue to see the broad effects of this in sharply rising input costs, which in turn poses some risk to future demand as companies pass on higher costs through price increases of their own.

"However, with almost all restrictions now lifted, firms remain strongly optimistic about the outlook and we're seeing this reflected in a sustain rebound in local employment."

If you're looking for new staff, you can advertise a job vacancy with us for 30 days for just £149 +VAT. Use our online form to create your ad.
Events