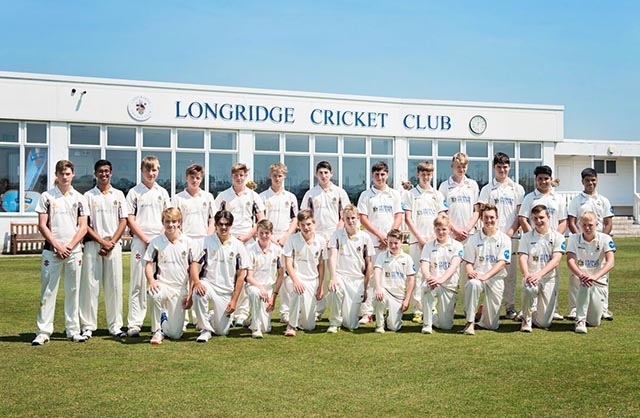 In reply, Hulme reached their target after losing only one wicket.

Ethan Pietkiewicz top-scored with 55 not out.

Some fine bowling restricted Bolton to 104 runs for the loss of nine wickets.

In Hulme’s reply, everyone chipped in.

Nabhan Aslam and Nic Elliott-Ashworth ran a single from the last ball to reach a total of 104 for seven wickets.