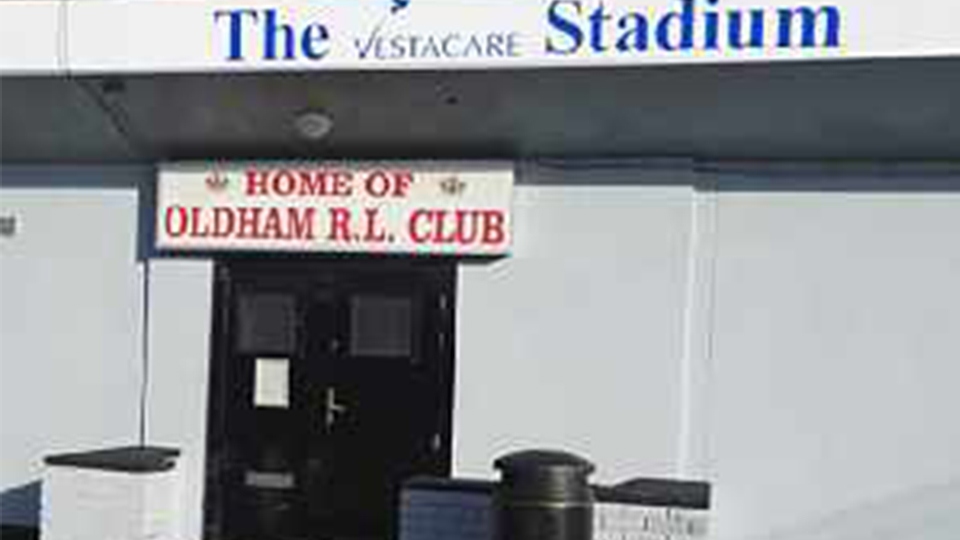 The celebrations began within minutes of the hooter sounding the end of Oldham's nerve-jangling 18-14 win against Newcastle Thunder in the Promotion Final at the Vestacare Stadium last Sunday (October 6).

Club chairman Chris Hamilton couldn't join the party on the pitch because he was on crutches following a knee operation but every single player climbed the wall to the stand to give him a hug and to show off the trophy.

Th players then did their post-match victory song on the pitch before applauding their fans.

Inside a heaving club-house, departing head coach Scott Naylor told fans: "Seven years is a long time, but I was keen to get the team back where it belongs and I think I can leave with my head held high."

Celebrations looked like going on long into the night as Thunder headed for home.

Tries by Danny Langtree, Zack McComb and Jimmy Beckett, each one goaled by Paul Crook, gave Roughyeds an 18-14 win and elevated them into the Betfred Championship next year.