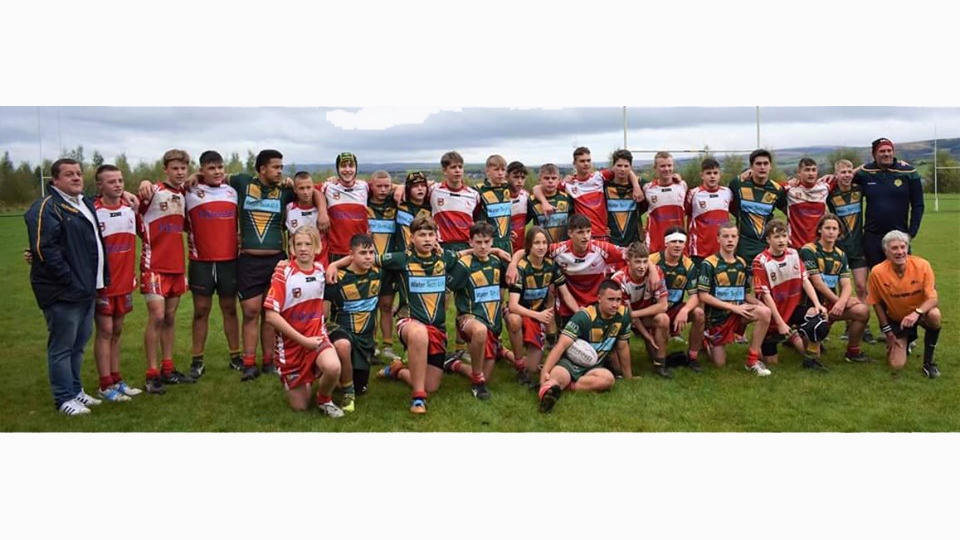 The 2 teams from Kincumber Colts, Australia under 15's and Under 18'sraised money to get the boys over to Oldham to play rugby.

Some of them have never left their own country or had a passport.

Michael Deakin the coach of the under 15's team has organised the trip alongside Lisa Martindale.

The boys stopped off first at Perpignan, France and played rugby against Catalan.

Then came to Oldham for 10 nights, staying at Smokies hotel.

Michael Martindale praised the Kincumber coach, he said, "Michael Deakin who now lives and coaches in Australia has been my best friend both on and off the field for many years and played countless games together at St Annes, so when the boys in Australia were given the opportunity to come over and connect both our clubs it was an opportunity not to be missed.

"Whilst here some of those boys have now played together with ours and formed their own friendships that will last forever.

"Our next job in nurturing that friendship between the clubs is to get our boys over to Australia for a rematch in 2020.

"Even though our club is behind us all the way how fantastic would it be to get a town that has such a rich rugby history behind us and back on the map for a once in a lifetime opportunity".