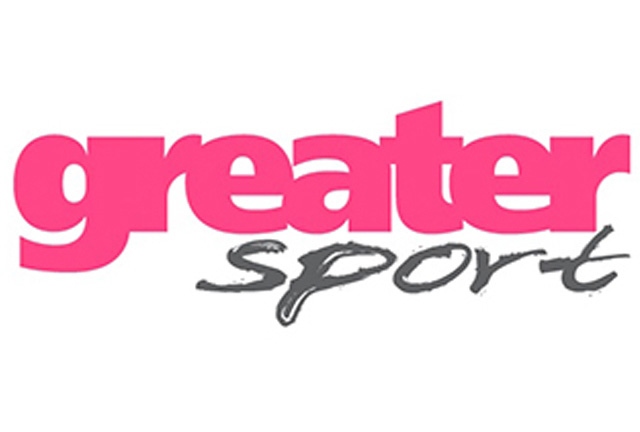 The 2019 GreaterSport event will take place this Friday, November 15, at The Point at Emirates Old Trafford

For 19 years, Greater Manchester have celebrated the outstanding commitment and achievements made in physical activity and sport across the County through the Greater Manchester Sports Awards, and this year’s event is fast approaching.

The 2019 event will take place this Friday, November 15, at The Point at Emirates Old Trafford.

The Oldham Sports Awards were held at the Queen Elizabeth Hall on September 20, and the winners on the evening who will now represent the Borough at The Greater Manchester Sports Awards are:

Changing Lifestyle - This award recognises individuals who have used physical activity to transform their lifestyle for the better.

Reddy found himself spiralling into depression, anxiety and weight gain, he had shut himself off from the world outside of work.

Struggling to socialise and cutting himself off from family members, at his lowest Reddy was prescribed time off work and it was during this time he discovered physical activity, after becoming a member at Royton’s OCL Gym.

In the gym Reddy found a new lease of life, improving his physical fitness and confidence.

Reddy’s social skills continue to improve, and he has since joined a football team and completed the three peaks challenge.

Club of the Year - This award recognises a community club or community group who has had an impact in their local community.

The club offers netball from under-8s to seniors and have this year started a ‘Future Stars’ session for children of all abilities age 5-11.

The club have had their most successful season to date, having won three national titles at under-14s, under-16s and senior level.

Thirty players have been selected for Super League teams and six players for England Pathway.

In recognition of their success this season, the club were recently awarded The Special Achievement Award by England Netball at its annual Golden Globes.

Young Sports Achiever of the Year - This award recognises young athletes (aged under 18) who are not professionally funded who have had significant success in their sport.

Libby is coming off the back of an exemplary year in Brazilian jiu-jitsu.

In her age and weight class, Libby is the current National, European and World champion.

She is extremely dedicated to her craft, training at Oldham’s Stealth BJJ Centre for two hours, six nights a week.

At the age of 14, Libby is now competing in adult competitions and winning gold medals.

A driven individual in a sport where role models are traditionally male, Libby is already becoming an inspirational figure to her peers.

Unsung Hero - This award recognises long term volunteers (over 10 years) who have made a significant difference. 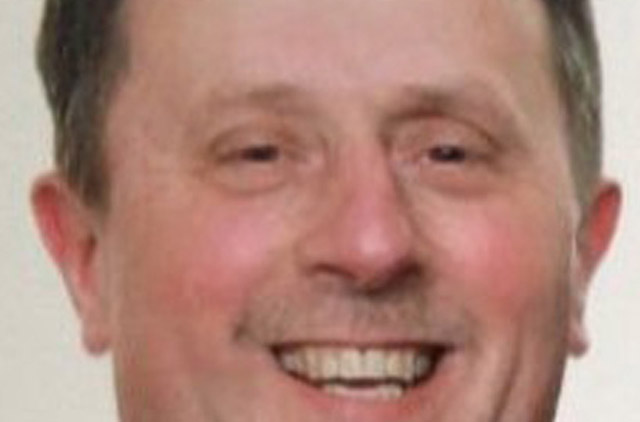 Gareth (above) had dedicated most of his life to Hollinwood Football Club.

His impact on the club has seen it go from strength to strength and kept the club in existence.

He has organised countless fundraising events, gained numerous grants, and dealt with club appeals, as well as having numerous roles within the club, including child welfare officer.

Over these 34 years Gareth has organised countless fund raising events, often alone and with little help from others, he has gained countless grants for the football club must run into between 20’s and 30 thousand of pounds he has also dealt with many high profile club appeals one in particular which threatened the clubs existance.

Gareth took that all the way to the full Fa in London and won.

Over these 34 years Gareth has organised countless fund raising events, often alone and with little help from others, he has gained countless grants for the football club must run into between 20’s and 30 thousand of pounds he has also dealt with many high profile club appeals one in particular which threatened the clubs existance.

Gareth took that all the way to the full Fa in London and won. Having survived that the club now has in excess of 10 teams

Volunteer of the Year - This award recognises those who have given up their time to volunteer in sport or physical activity.

Pam is the Head Coach at Oldham Netball Club and oversees every aspect of the club and every team, from under-8’s up to seniors.

She is at every coaching session and commits to over twenty hours a week, delivering training sessions, managing at games and tournaments across the age groups and completing many more duties behind the scenes.

As well as her role with Oldham Netball Club, she also has a coaching role with Manchester Thunder’s under 21’s squad.

Workforce Advocate – This award recognises an individual that has used physical activity or sport within their professional role to have positive impacts.

Claire is a midwife and has constantly tried to help her peers by participating in events and led couch to 5k in her own time to get others active.

Claire supports and encourages not only the staff in her department, but across the wider hospital to be more active.

She goes beyond her role as a midwife by striving to support the women and children’s department by advocating the importance of being physically active on both their physical and mental wellbeing.

School Commitment to PE and Sport Award - This award recognises schools that have gone above and beyond in respect to incorporating activity into a school day for their pupils and staff.

Oldham Academy North have developed an inclusive environment, which promotes opportunities to be active throughout the school day as well as a comprehensive extra curriculum programme and a huge range of competitive opportunities for all ages.

Initiative of the Year - This award recognises a physical activity initiative, which has made a difference in communities and achieved positive social outcomes.

One of the first of its kind in the country, this initiative has been running since January, and in a relatively short period has already built a committed following.

These free sessions provide a safe space for those experiencing mental health issues to meet new people, share experiences and sometimes simply have a chat, all while playing a sport they love.

GreaterSport CEO Sara Tomkins said: “In Greater Manchester we are passionate that everyone has the opportunity to move more including taking part in an activity that suits them.

"The finalists at these awards do just that… whether they’ve encouraged their colleagues, family, friends, pupils, community to be more active or directly provided opportunities for people to get involved this is our chance to recognise and thank them.”