Tributes pour in after death of rugby league legend 'Jocky' 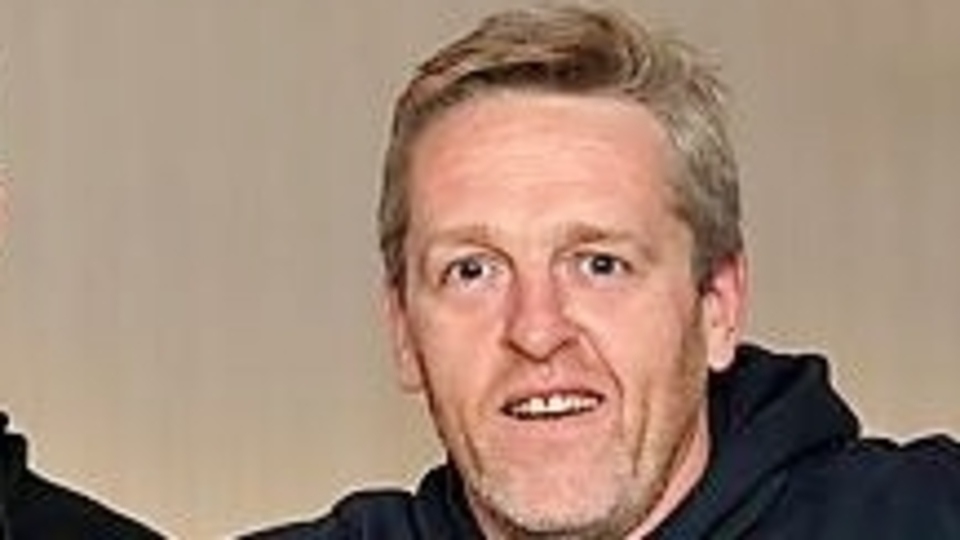 Oldham RLFC has joined the tributes that Saddleworth Rangers are receiving from near and far - from right across rugby league's community game, in fact - following the death on New Year's Eve of the Rangers chairman, Shane 'Jocky' Wilson, at the age of 50.

He died in hospital, with his family by his side, after a long, brave battle with cancer, but he never lost his infectious positivity, his smile, his thoughts and care for others and his deep love for his wife and family, for Saddleworth Rangers, for rugby league across Oldham and for the wider game generally.

As a long-retired rugby league reporter in Oldham, Roughyeds media manager Roger Halstead has known Shane, and has had dealings with him, all the way back to his playing days in the black and white of Rangers.

Said Roger: "He was a terrific guy.

"He wasn't the best player Rangers have ever produced, but he was the sort you would want in the trenches next to you.

"He had Rangers running through his veins.

"In later years, when he had coaching responsibilities at the club, I would speak to him regularly in my capacity as a local journalist and he was an absolute delight to work with irrespective of whether Rangers had won or lost.

"In more recent times I have been calling regularly on him and Karen at their Moorside home to collect his lottery money for Roughyeds and I've been amazed at the way he has faced up to work and to retaining his commitment to Rangers, to such an extent that he would go with them on long away trips to Cumbria within days of coming out of hospital after extensive and intrusive chemo.

"He was unbelievable in his refusal to give in to cancer and in his love of and commitment to Rangers to the very end.

"A year or two ago, my family and I bumped into him in a cafe at the Christie Hospital.

"We were down there with our daughter.

"Typical of the man, and despite his own severe illness, he never once failed to inquire about the health of our daughter whenever I knocked on his and Karen's door after our chance meeting at Christie's.

"Rangers have lost a legend.

Shane was Rangers chairman, a Trustee, and coach of the under-15s, a team in which his son Freddie plays.

In a lifetime at the Greenfield-based club, he played in every team, won Standard Cups, coached the seconds and for a time was assistant coach to the first team.

A Rangers tribute on the club website goes on: "He put up his hand for any and every job that needed to be done at the club and he followed every team, from first team down to the juniors, while supporting every event the club put on."

His wife Karen said: "He fought to the very end and he passed away peacefully with Freddie and Francesca by his side.

"He was such a loved and popular man with his larger-than-life character. We can't believe he's gone.

"No doubt he will have found the bar and he'll be raising a glass of San Miguel."

Club treasurer Karen Thompson, who knew 'Jocky' for more than 30 years, said: "He epitomised what Rangers are all about. His dedication was unique.

"We've lost a large character and a close friend and our hearts go out to Karen and the kids."

Last week many of his friends took part in a sponsored bike ride in support of his treatment and his family.

Said organiser Shane Tupaea: "At first 20 riders were going to be involved but as word got round it built up to 36, including Kev Sinfield and Barrie McDermott; an example of what 'Jocky' meant to Rangers and to rugby league generally.

"He's been the heart and soul of this club for years."

All at Roughyeds extend their deepest condolences to Karen, Freddie and Francesca in their sad loss and to Saddleworth Rangers on the premature departure of a loyal and trusted servant and stalwart.

He will never be forgotten at the community club that nestles in the foothills of the Pennines on the Lancashire-Yorkshire border.