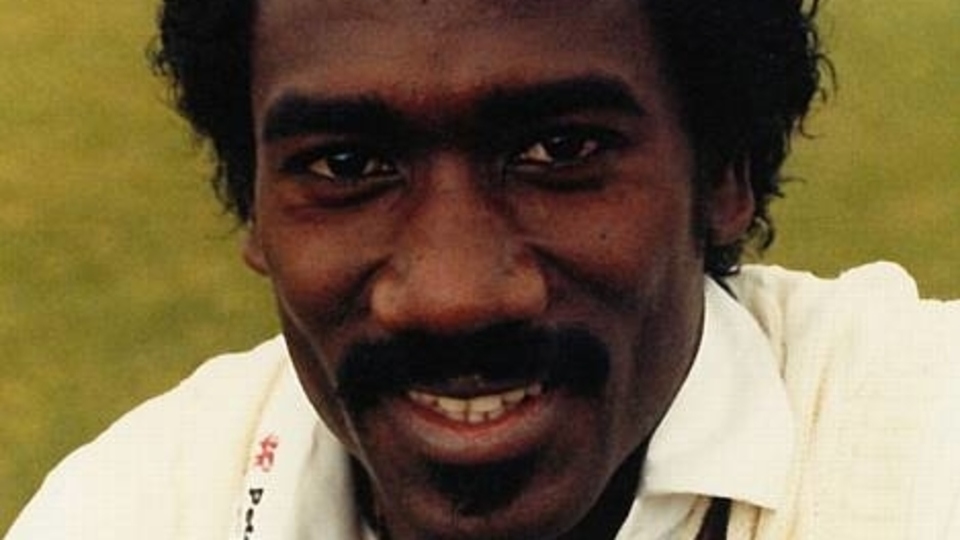 The cricket community both locally and nationally has reacted with shock following the news that former Oldham bowler Ezra Moseley has died at the age of 63.

Moseley, who played for Oldham in the Central Lancashire League in the early 1990s, was a West Indies and Glamorgan fast bowler who hailed from Barbados.

He died in a road traffic accident in his native Barbados on Saturday morning (February 6).

Police said Moseley was cycling when he was in a collision with a car on the Caribbean island's ABC Highway.

Like many West Indian cricketers, he found a successful home playing as club professional in the Central Lancashire League, moving to Littleborough in the mid-80s, before signing for Oldham in 1990 and Radcliffe in 1992.

He also sub pro'd for Bacup, Rishton and Nelson.

In a Facebook post, Radcliffe Cricket Club said: "We are saddened to hear the news that the club legend, right-arm extremely fast bowler Ezra Moseley has passed away at the age of 63.

"Some say he’s the fastest bowler that they’ve either faced or witnessed.

"I speak on behalf of all at the cricket club that we offer our condolences to Ezra’s family."

Glamorgan chief executive Hugh Morris, a former team-mate of Moseley's, told the club website: "Ezra was a fantastic bowler, and had it not been for a serious back injury in his early career, would have challenged the great West Indian fast bowlers of the 1980s and 1990s for a regular place in their team.

Central Lancashire League legend John Punchard - who played for Royton for many years - was fulsome in his praise of Moseley in an Oldham Chronicle feature in 2012.