You are Here: Home » News » Local Sport » Higgy's prospects are flourishing on and off the pitch

Higgy's prospects are flourishing on and off the pitch 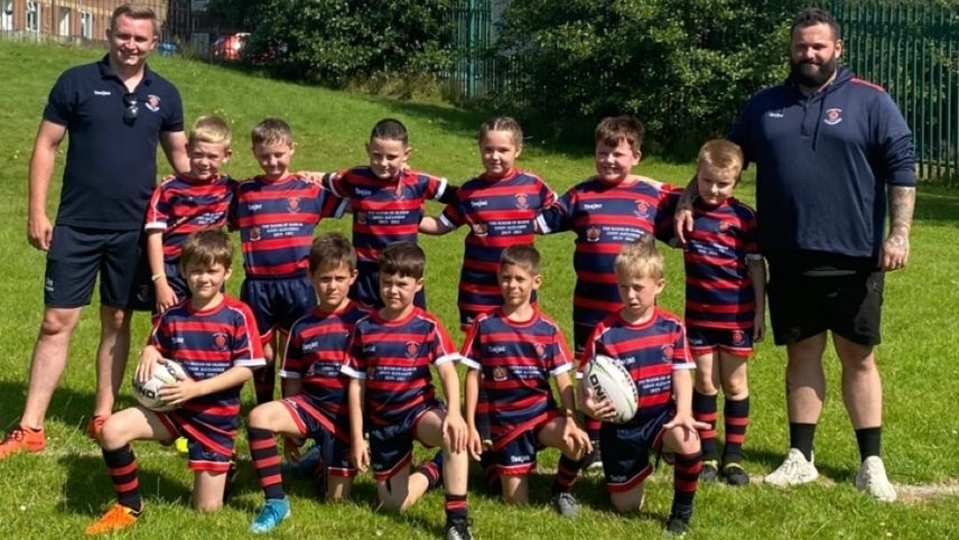 Far from being inactive during the coronavirus pandemic, it's been a hectic past 12 months behind the scenes at Higginshaw ARLFC.

Volunteers at the St Stephen Street-based club have been busy putting the hours in, and all those involved both on and off the field are now seeing the benefit.

On the field, Higgy have formed two new youth teams at under-7s and u-8s level this season.

Last weekend the u-8s had their first victory, at the eighth attempt, over Portico Panthers from St Helens.

The u-7s, meanwhile, have been more than holding their own in their age group.

This season Higgy will run two open age teams, which they have not done for over 30 years. 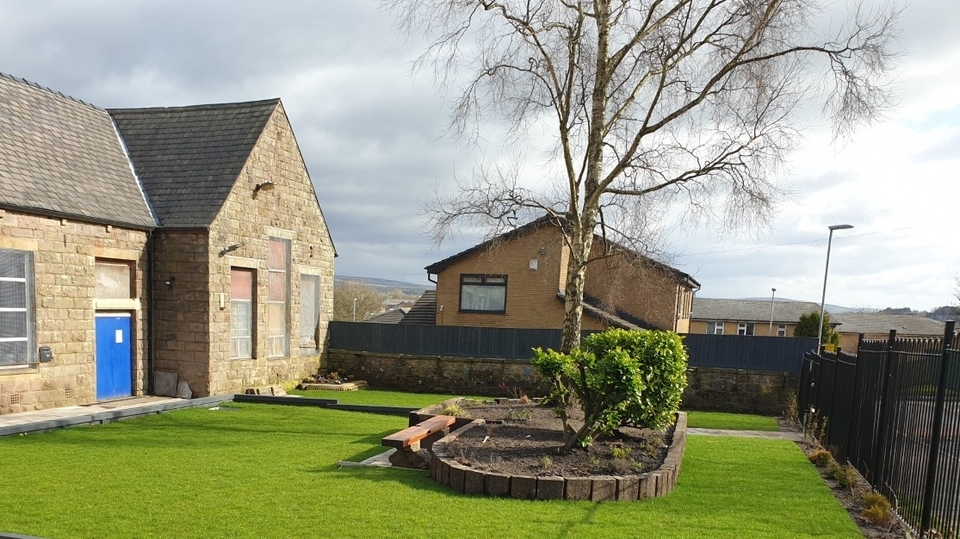 Off the field, volunteers have created a new Memorial Garden (pictured above) at the rear of the clubhouse for the local community, refurbished dressing rooms and the gym area, and refurbished the bar and clubhouse.

Last but certainly not least, a whopping £121,000 has been spent on new drainage for Higgy's Crompton Street pitch.

A club spokesman said: "After 10 years of fighting for funding, and having not played on the pitch for seven years, this will be ready to play on again in our next fixture on Saturday against St Jude's from Wigan (2.30pm kick-off).

"We have invited the former Mayor of Oldham Ginny Alexander and her husband Adrian, along with Councillor Stephen Hewitt, to come and officially open it."