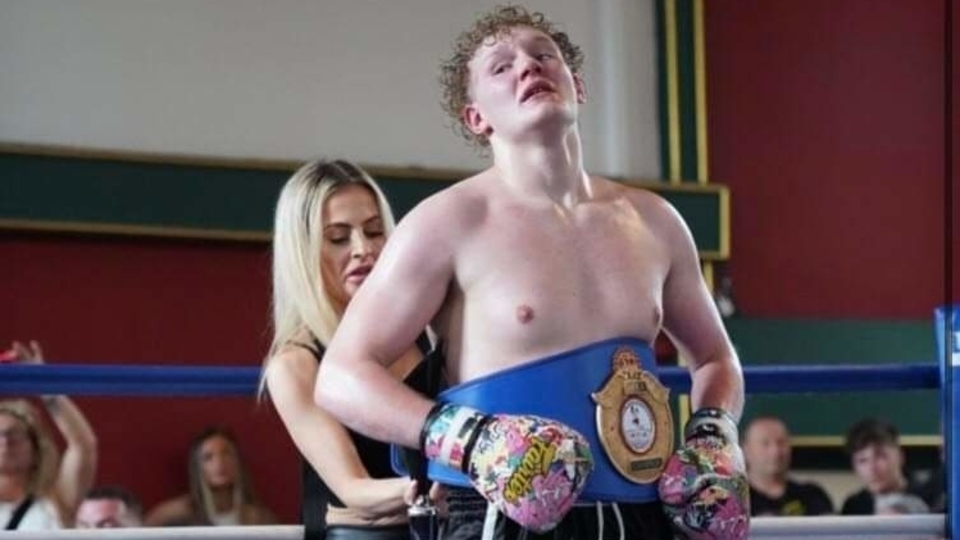 Daniel Dissington starred for Max Force Muay Thai at his own club show at the Uppermill Civic Hall.

A total of 29 Muay Thai bouts were staged on the night, organised by Max Force owners Bradley Tunnacliffe and Shaunna Pratt.

Seventeen-year-old Daniel, who studies at Oldham College, defeated an opponent from Knuckles Muay Thai after a gruelling five-round N-class bout.

Daniel secured a unanimous decision in his IMTF area title fight in the 83kg category.

The Max Force gym in Lees celebrates its first anniversary on June 7.