You are Here: Home » News » Letters to the Editor » Leave the EU with our heads held high

Leave the EU with our heads held high 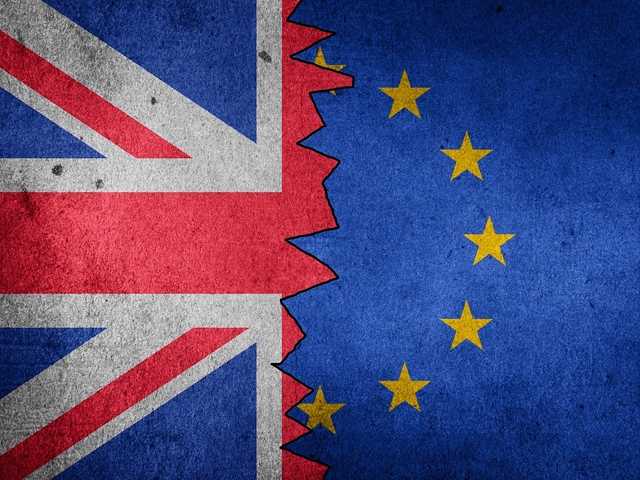 Any tactic to extend the leaving date if the EU is just a ploy by the Remainers to keep us in the European Union for as long as possible - forever if they get their way - in the hope the majority who voted to leave will change their minds.

Around 75% of our MP's are opposed to leaving the EU and their personal views appear to be taking precedent over the views of many of their constituents who want to leave. By continuing on that path they will very likely be voted out at the next election as they are ignoring the will of the people and democracy itself.

Those who voted to leave knew fully well what they were voting for - it was to leave and not for any deal. We have had enough of the EU and yearn to become an independent nation again.

Now we are rapidly running out of time to legislate for any deal and the default position is no deal. Theresa May herself has stated "leaving with no deal is better than a bad deal.”

So let us not be afraid and let’s leave with our heads held up high and trade on WTO terms with whoever we please. We should not be shackled to the failing EU economic bloc.