You are Here: Home » News » Education » Children reminded to take extra care in the kitchen

Children reminded to take extra care in the kitchen 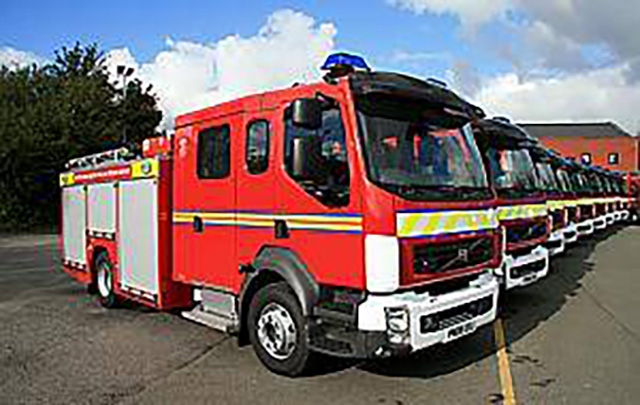 During the February half term, many children across Oldham will doubtless have been spending more time in the kitchen.

But whether they’re lending a hand or simply seeking a snack, it’s important to make sure that they know the hazards of a hot hob and the dangers that come with being in a kitchen.

As part of the national fire safety campaign, Greater Manchester Fire and Rescue Service (GMFRS) is encouraging parents and carers to make any kitchen activities a chance for children to learn about cooking safety.

Alison McDonald, Prevention Service Support Manager at GMFRS said: “There are lots of creative and fun ways to teach children about cooking fire safety. It’s vital that they know what to do if the worst should ever happen.

“Why not take the chance to pass on some tips and guidance on fire safety in the kitchen? Testing your smoke alarms is a great way to show children the correct way to minimise the risks from fires in your home.

“Young children are admitted to hospital every day because they’ve been burned or scalded in the home; a hot drink can scald a small child or baby even 15 minutes after it's been made, so keep them out of reach of children”

“It is essential that we reduce this amount even lower and make sure that cooking in the home is done safely. It is crucial to remember to never leave anything unattended when in the kitchen, whether that’s your food or your children!”

Safe and Well visits are free home visits delivered by Greater Manchester Fire and Rescue Service staff to prevent fires and improve wellbeing for householders. Visits might include the fitting of free smoke detection and fire risk reduction equipment, fire safety advice, or signposting to other help and advice.

TOP tips for staying safe in the kitchen: