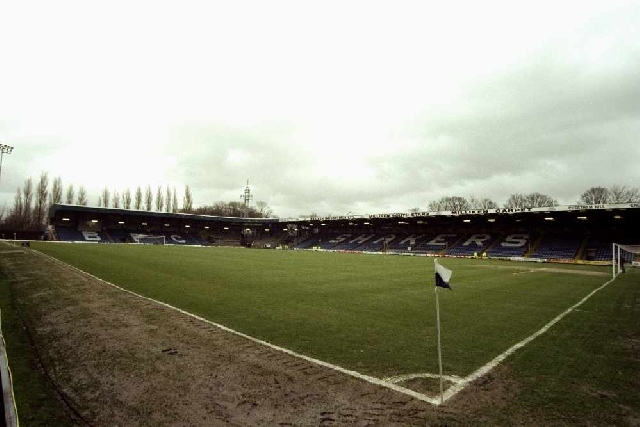 Latics manager Paul Scholes has now only won one of his four games in charged and blame their busy schedule since taking the reins for the defeat, which saw the club concede late goals for the third game in a row.

Promotion chasing Bury were behind after just eight minutes thanks to Callum Lang, who had been a doubt to make the trip to Gigg Lane, he latched onto Jose Baxter’s low cross, forcing the ball over the line from six-yards out.

That seemed to spring Bury into life with the Shakers having the chance to level almost immediately but Nicky Adams scooped the ball over the crossbar.

Oldham then had Peter Clarke to thank for clearing off the line from Callum McFadzean.

The home side had to wait until the second half to finally get their reward, McFadzean’s cross from the left was met by Nicky Maynard who made no mistake from close range.

Five minutes the Shakers had their noses in front.

Former Chesterfield midfielder Jay O’Shea charged into the box to meet Adam’s cross and lashed the ball into the back of the net.

Maynard then got his second to put the tie to bed, nipping in front of George Edmundson who appeared to be caught in two minds, and tapping home from all of two yards out.

The defeat leaves Paul Scholes’ side 13th in the table, eight points outside the playoffs with 12 games left.

Next up for Latics is a return to Boundary Park on Saturday (2nd March) when they welcome Stevenage.