You are Here: Home » News » Latics » Oldham Athletic midfielder set to leave for a former employer

Oldham Athletic midfielder set to leave for a former employer 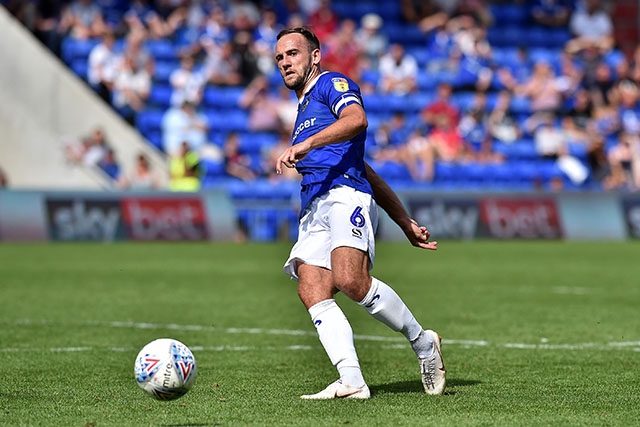 The season might not be over for Oldham Athletic but already the rumour mill has started as to who will be staying and who’ll be leaving Boundary Park during the summer with one name already being linked with departing the club.

Experienced midfielder Dan Gardner looks like he’s played his last game for Latics and is being linked with a move across the Peak District to a club he knows well.

Gardner hasn’t played for Oldham since he picked up a season ending knee injury back in November during a 1-1 draw at home against Lincoln City.

The 29-year old, who is a free agent in the summer, isn’t expected to be offered a new deal at Boundary Park and will be able to move to a new club without commanding a fee.

That new club is thought to be Chesterfield in the National League, meaning he’ll be linking back up with Spireites manager John Sheridan who signed him at Boundary Park back in 2017.

It’ll end a short stay in the North West for Gardner who added 25 appearances for Oldham to his CV this season, along with two goals.

The move will also leave Latics with a hole in their midfield which they’ll need to fill, but that’s only one of a number of areas the club will have to look at during the summer with a whole host of players out of contract come 1st June.