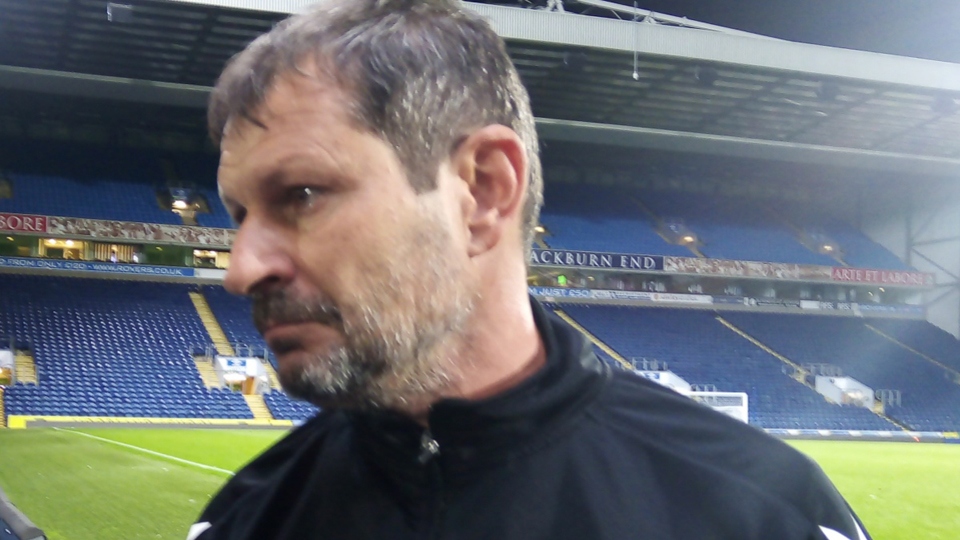 Oldham Athletic are set to be given a timely boost tonight with the return to action of influential central defender David Wheater.

The 32-year-old ex-Bolton and Middlesbrough stalwart has been sidelined by injury since the opening day 1-0 Sky Bet League Two defeat at Forest Green.

It's clear Wheater has been a big miss for a Latics outfit who have struggled so far this term under new boss Laurent Banide.

New three games into their league campaign, Athletic have lost the lot and currently sit bottom of the fourth tier for the first time in decades.

In-form Exeter City head to Boundary Park tomorrow (7.45pm), and Banide is looking forward to welcoming Wheater back into the fold.

The Athletic boss said, "It's good news to have a player of David's influence back.

"He's a big professional and he has lots of experience.

"He is the type of player who can give confidence to the younger players around him, so it's excellent news that he's back."

Banide admits it's been a tough start to the season, and he's looking for a positive reaction tomorrow as his team bid to bounce back from Saturday's 3-0 reverse at Bradford.

"I need to see a reaction tomorrow," said Banide.

"We've only had a short time for recuperation, but we hope to play better against Exeter for sure.
"It's important to improve, and it's important to focus only on our team.

"We've got a few injuries there and we may need to change a few things, but we've seen a video a video of Exeter and we're ready for the next game.

"It is difficult, we do have problems and sometimes our head is under water, but for everybody it's the same.

"Step by step, we try to get a positive result.

"It's not easy when you lose, but the players are working every day.

"We need to find a solution."

While Wheater is back in contention to face an Exeter side who currently lie second in the League Two table, midfield pair Christopher Missilou and Mohamed Maouche have both been ruled out with calf injuries.