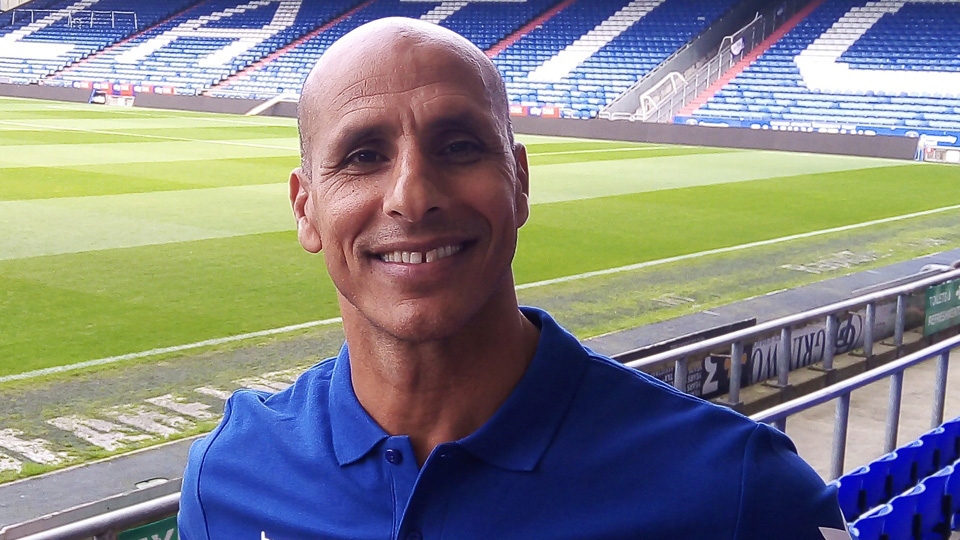 'Do the basics right and we'll be okay' - that's the message from Latics boss Dino Maamria as preparations continue for Sunday's mouth-watering televised FA Cup first round tie at non-league Gateshead.

Latics will head north for Sunday's clash (12.45pm kick-off) in confident mood and on the back of a three-match unbeaten run in League Two, but there's no doubt that a severe test awaits against a Gateshead side who are pushing for the play-offs in National League North.

Maamria was in the stand when Mike Williamson's Gateshead sunk Curzon Ashton 3-0 at the International Stadium on Tuesday night, and he knows the hosts on Sunday will certainly be no pushovers.

Maamria said: "I've watched Gateshead a number of times and I was there when they beat Curzon Ashton, and they are a good team who are in good form.

"They're definitely not your typically physical non-league team. They play their football in the right way, with energy.

"They've got some good young players there, as well as some good experience, and make no mistake, they're all going to be playing the game of their lives."

Maamria is fully aware that Sunday's game was chosen for tv coverage because a typical FA Cup shock could be on the cards, but he insists he and his players are ready for the challenge that awaits.

Another epic run to the fourth round, like last season, could boost Latics significantly both on and off the pitch.

"I know this game could be a real banana skin for us," added Maamria.

"We have to do things right on the day, be professional and get the basics right, and if we do that, we'll be okay and we'll go through to the next round.

"We'll go to Gateshead with confidence, with belief, and having put good building blocks in place over recent weeks.

"The draw could be a low worse couldn't it? We could be going to Plymouth away.

"Sunday's game is huge for the football club and huge for me, and we can't wait for it now."

Team news-wise, Maamria has a near full-strength squad to choose from and faces a selection headache or two.