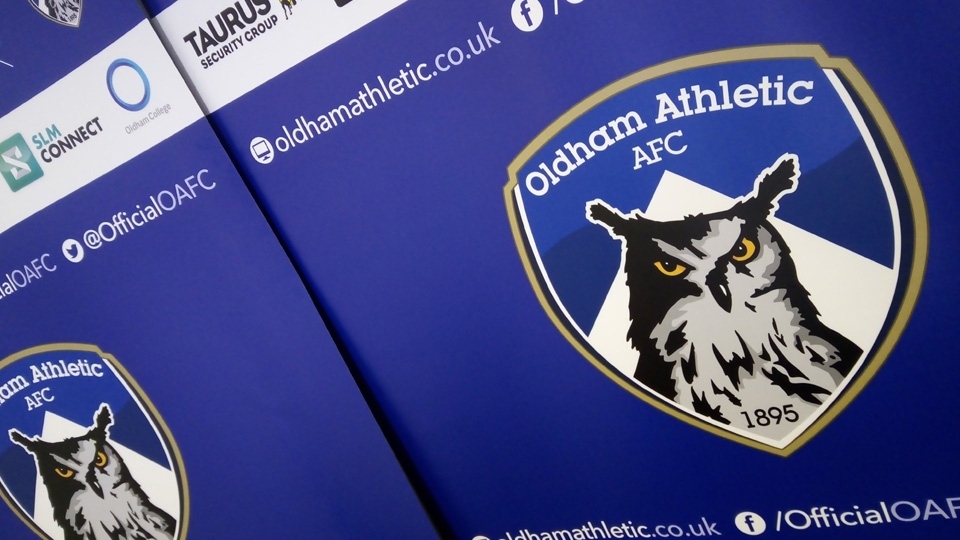 Latics were sent crashing to a convincing 3-0 defeat at Crawley Town.

Crawley stretched their fine unbeaten home run to nine games, while Latics collapsed after a promising start to the match and have now not won away from home since Boxing Day.

The visitors got off to a lively start and Jonny Smith was inches away from giving them the lead in only the second minute when he put an angled shot wide.

Zak Dearnley then wasted a glorious opening when dragging a shot wide from 12 yards after being set up by Gevaro Nepomuceno.

Crawley keeper Glenn Morris kept his side on terms with a fine double save to deny Smith, before Ashley Nadesan narrowly failed to convert a cross to the far post by Bez Lubala.

Former Hendon striker Ricardo German struck to give the Reds the lead eight minutes before the break, firing home his first goal for the club after an accurate pass by Nadesan.

Nadesan was denied in a one-on-one situation with keeper Zeus de la Paz shortly after the interval, Smith having put an angled drive just wide at the other end.

The Reds doubled their advantage after 69 minutes when sub Tarryn Allarakhia played in Nadesan and he coolly finished for his seventh goal of the season.

Lubala made it 3-0 six minutes later from the penalty spot, sending De la Paz the wrong way for his 13th goal of the campaign after he had been brought down by Mohamad Sylla.