You are Here: Home » News » Latics » Three new faces wing in at Latics 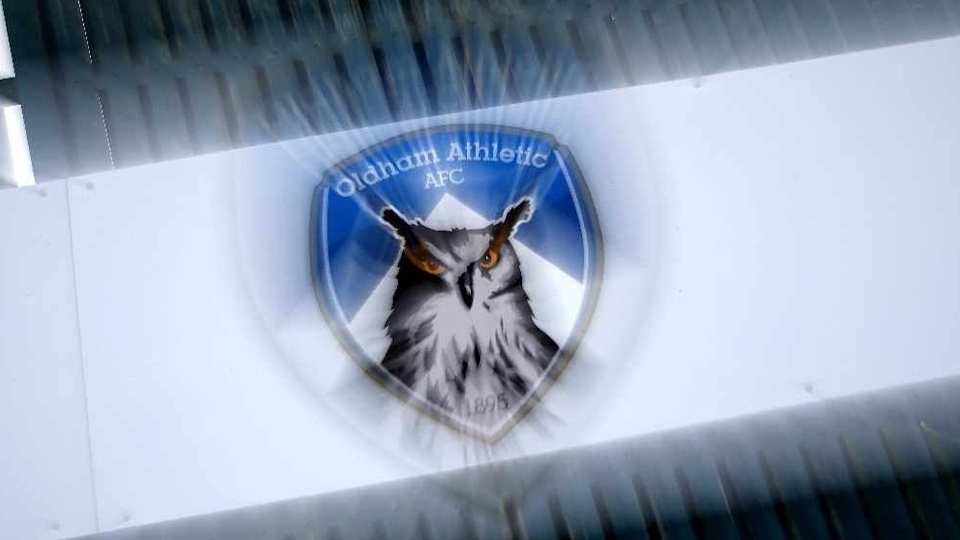 It's been a hectic few days at Latics with three more new players being drafted into the squad and the pre-season friendly fixtures being rounded off with an impressive victory.

Latics are now almost full geared up for this Saturday's Carabao Cup first round 2020/21 season opener at home against Carlisle United.

Looking back at the Lincoln victory, head coach Kewell said: "It was another game we were looking to get ideas across, looking for players to get fit and come out with no injuries as well as trying to get that good performance, and I felt we did that again.

"Everybody seems to be pulling in the same direction, but again we have to remember its pre-season. It was a great performance but we have to keep pushing forward.

"It's an interesting week now as we prepare for a cup game to start our season properly.

"You want to perform very well because you only get once chance at it.

"To play in the Carabao Cup you have to play at the highest level.

"In a way we have another week prior to the actual season kicking off properly, but we have to work hard next week and prepare well because Carlisle are bringing a fantastic team."

On the signings front, Callum Whelan has joined Latics on a two-year deal.

The 21-year-old midfielder has spent the last few weeks on trial at Boundary Park, playing in the pre-season friendlies and has impressed boss Kewell during that time.

He began his career at Manchester United, after his early days in his hometown of Barnsley.

Versatile player Jordan Barnett has signed on a short-term deal until the end of January 2021 initially.

Barnett has spent pre-season on trial with Latics and has featured in a number of friendlies.

A left-back, who can play left-wing or in the centre of midfield, he came through the ranks at Premier League side Burnley before signing for his hometown club Barnsley in July, 2018.

Central defender Kyle Jameson has also penned a one-year deal with Latics, including an option for the club to extend.

The left-sided centre-back has completed a deal after also spending time on trial in August with Kewell’s side ahead of the new season following his departure from AFC Fylde during the summer.