You are Here: Home » News » Latics » Kewell eyes a 'kick-start' at Stevenage

Kewell eyes a 'kick-start' at Stevenage 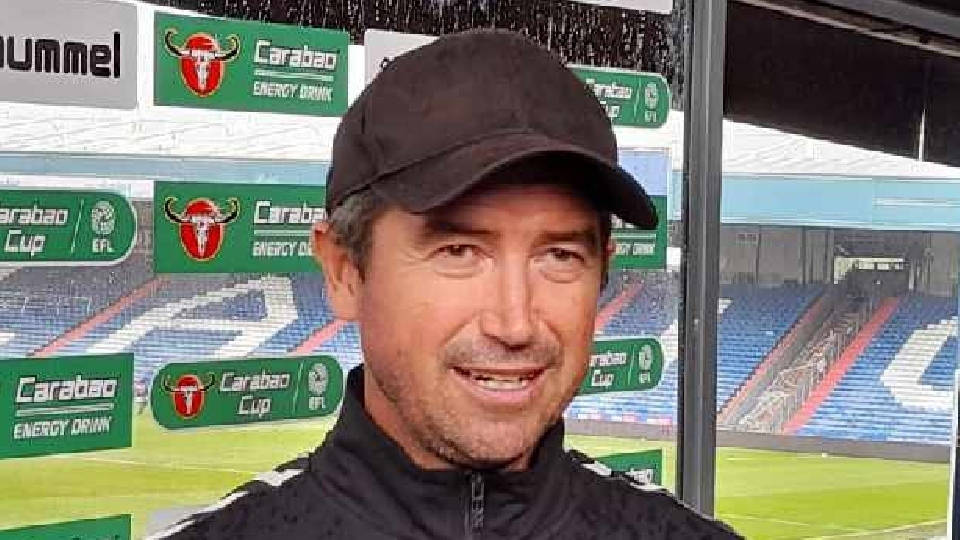 Harry Kewell reckons it's time for his new-look Latics team to 'kick-start' their 2020/21 campaign tomorrow with a positive result at Stevenage.

After a terrific start to the season with a thumping 3-0 win against Carlisle in the Carabao Cup, Latics have since had their early progress checked thanks to back-to-back 1-0 defeats by Leyton Orient in League Two and at Morecambe in the Cup competition.

The campaign is still in its infancy, of course, but head coach Kewell is a demanding guy and is seeking a response against a Stevenage side who only just maintained their EFL status in the summer.

"We do have a newly-put-together squad and it is going to take time to gel and knit together 100-per-cent.

"The progression that our players are making is far greater than what I thought it would have been, but now it's Stevenage up next and they've always been a hard-working team.

"They've been a thorn in my side.

"Every time I've come up against them, they've always proved difficult to break down, they've got a great work ethic and a great team spirit.

"They'd die for each other, and that's one thing you need in this league - players who are willing to work hard for one another and to help one another out.

"It's going to be another interesting test for us.

"We do need to get our season kick-started, so hopefully we can go there and get something."

Despite the past two results, Kewell insists that progress is been made, on and off the training pitch.

"Games are going to be coming thick and fast, it is going to be difficult, but what we've worked on over the past five or six weeks now, we are progressing with.

"We all have to understand that this is something new, though, and not only for the team , but for Oldham itself.

"We've just got to stick together and get the results to make everybody happy."

Stevenage, under rookie boss Alex Revell, have started their season with a penalty shoot-out loss to Portsmouth in the Carabao Cup and last weekend's 1-1 draw at new-boys Barrow in League Two.