You are Here: Home » News » Latics » Latics owner urges fans to 'support this club together'

Latics owner urges fans to 'support this club together' 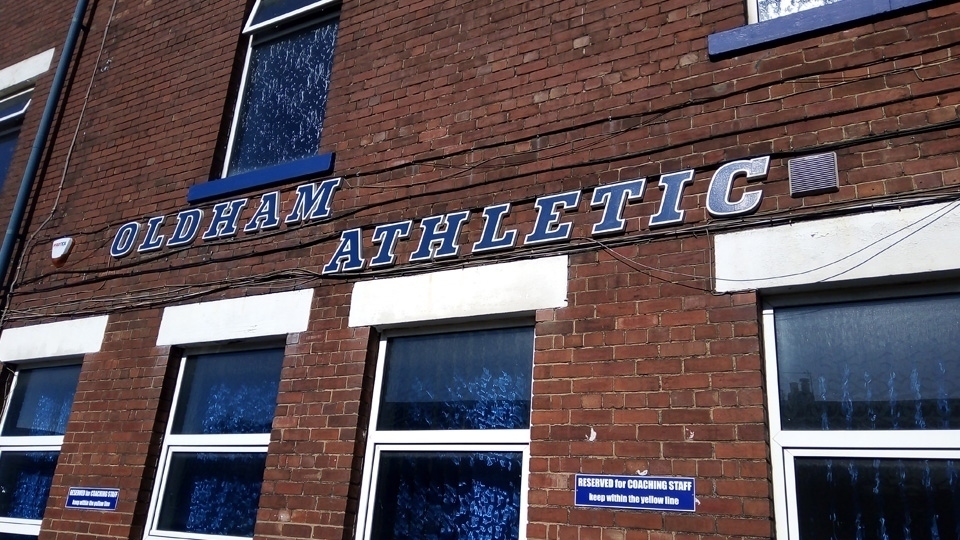 Latics face a tough away fixture at Exeter City tomorrow

Mr Lemsagam appeared on the official club website and as well as saluting 'workaholic' team manager Harry Kewell, he once again appealed to the Boundary Park faithful to keep the faith.

Numerous Latics fans have been vocal in their disappointment of late, with their team having won just three out of their opening 12 League Two fixtures.

They currently languish in 20th place in the fourth tier table.

Mr Lemsagam said: "There’s a minority of fans who are against the club and we need to bring them back to get the club together.

"Like I say, and I repeat many times, it’s always the club first and nobody is bigger than the club.

"Every manager, every player, we’re all working under the club and that’s why we’re trying to find a solution for it.

"That’s why I hope the minority of the fans will support the manager and the club.

"Social media now is going very crazy and some of the players and managers go on social media and they see fans speaking badly about the club.

"We hope this is changing and we go all positive and all together because in the end we want this club to succeed.

"The club is a tradition and has been for 125 years.

"Let’s support this club together and take it back to where it belongs."

The Grecians currently lie fourth in the table, having lost just once so far this term.