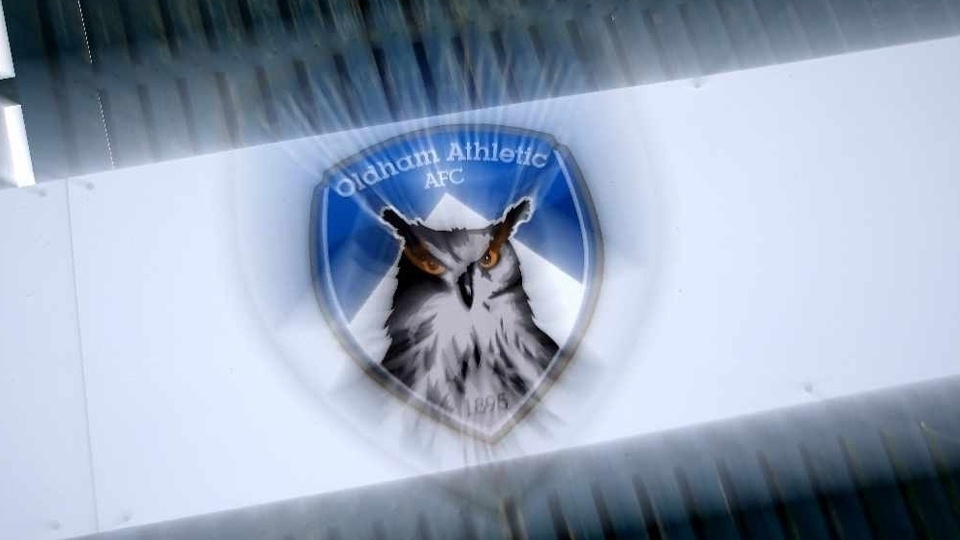 The tie (3pm kick-off) will now be played at the Cherries’ Vitality Stadium.

A Latics club statement read: “This drastic course of action at short notice has been taken due to the surface at Boundary Park being frozen.

“With temperatures remaining low and below freezing at times, the Football Association has directed the change in venue to ensure the fixture can still go ahead on the same date and time as it was originally scheduled.

“If the fixture remained at Boundary Park it would have been in jeopardy and potentially had financial penalties alongside impacting on the club’s participation in the competition.

“The decision is supported by both clubs and in the current climate with the fixture being behind-closed-doors, this is the most logical option to ensure the fixture is played to a natural conclusion.

“Since the last home game on Boxing Day, the club and its grounds staff have done everything possible to give this cup fixture the best chance to be hosted at Boundary Park, but unfortunately on this occasion the hard work and additional assistance from other local clubs wasn’t enough.”

"Yes, preparations for us have slightly changed, but it's nothing that we're not used to as we travelled the length of the country already in the league so we’re used to the long away trips, something that the lads enjoy as they get to spend time with each other before a game.

“Yes, we have to travel far but we're going to Bournemouth, which is a fantastic stadium and fantastic pitch.

"So for us, like I said, it's going to be no different in terms of motivation needed, if anything it’s a real good opportunity for the lads to showcase their talent.

“There would have obviously been a slight difference if we had the crowds in, but unfortunately we don't in the difficult times we live in, so again for me and my team, the only thing that we're doing differently is travelling down now instead of them coming to us.

"I think it's the right thing to do to make sure we could play the game."

Under boss Jason Tindall, Bournemouth have had a terrific season so far in the Championship.

They currently lie in third place in the table as they push for a swift return to the Premier League.

Former Latics loanee Sam Surridge, who scored 12 goals while at Boundary Park between July, 2018 and January, 2019, will more than likely be in the Cherries starting XI tomorrow.