You are Here: Home » News » Latics » Cherries have too much quality as Latics' cup hopes are ended

Cherries have too much quality as Latics' cup hopes are ended 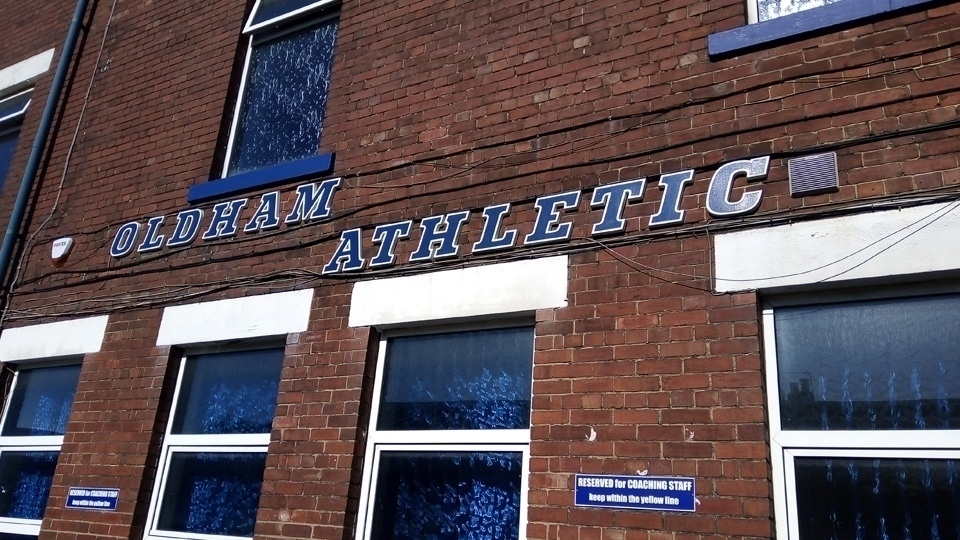 Boss Harry Kewell highlighted a disappointing second Bournemouth goal as a clear turning point after Latics were sent crashing out of the FA Cup at the Vitality Stadium.

Dylan Bahamboula’s penalty on the stroke of half-time meant League Two Latics went in at the interval deservedly all square against the Championship high-fliers.

However, three second-half strikes from the Cherries proved the Boundary Park outfit’s undoing.

“It was a scrappy second goal and then we lost our complacency in a period of about 10 or 15 minutes,” said Kewell.

“I think then that’s where they got us.

“Other than that I can’t fault my players.

“I thought in the first half I was quite surprised that we weren’t leading.

“I didn’t think they caused us any problems and we had enough chances to take the lead.

“Credit to Bournemouth, they stuck to the game and the quality that they have in their team prevailed in the end.”

David Brooks gave the hosts the lead near the end of the first half but Latics, who had been the bigger threat, immediately equalised through Bahamboula's injury-time spot-kick after Davis Keillor-Dunn was brought down by goalkeeper Will Dennis.

But the Cherries responded well after half-time and were soon ahead via Rodrigo Riquelme's close-range finish.

Josh King then headed in Adam Smith's cross, before his low drive sealed a 4-1 victory.

The tie was originally scheduled for Boundary Park, but a frozen pitch caused it to be switched to the Cherries' Vitality Stadium.