You are Here: Home » News » Latics » Keillor-Dunn makes his point, but it could have three

Keillor-Dunn makes his point, but it could have three 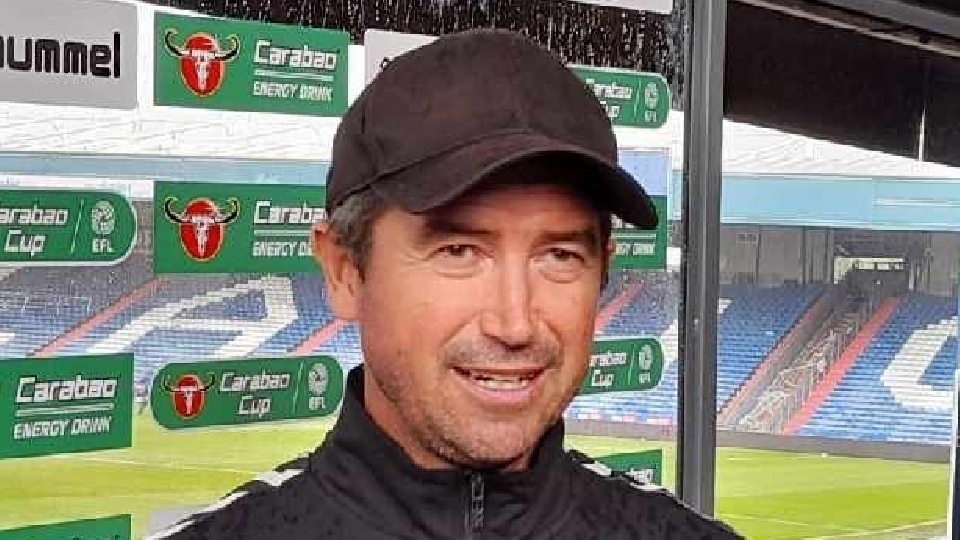 Latics boss Harry Kewell felt his side were worthy of grabbing what would have been a decisive winning goal at Walsall on Saturday.

The Saddlers were in front at half-time thanks to Zak Jules' effort, but then the visitors missed chances to win after Davis Keillor-Dunn's leveller in the 75th minute.

“It was a game of two halves and we allowed them to play their game, go long, get set-pieces, and if you give someone enough chances to put the ball in the box unattended, they’re going to have a chance of scoring," said Kewell.

“It took us 10 minutes to get into the game in the second half, but once I made the changes, there was only really one team that was going to win and it’s just a shame we didn’t get that extra goal.”

Full-back Jules' first league goal rewarded the Saddlers' first-half superiority, but Latics were undoubtedly the better side after the break and equalised through Keillor-Dunn.

Dan Scarr headed a corner just over and Wes McDonald lashed a couple of feet wide from 25 yards as Walsall dominated.

They were rewarded after 45 minutes as Alfie Bates' deep cross dropped to Jules, whose hooked finish from six yards was adjudged to have crossed the line despite Harry Clarke hacking clear.

Kewell's men improved after the break and Marcel Hilssner, making his debut after a loan switch from Coventry, almost made the perfect introduction with a 30-yard rocket, only for Walsall keeper Liam Roberts to save well down low.

However, Latics levelled as sub Keillor-Dunn controlled a cross and took a touch to beat a defender before slotting a cool finish past Roberts.

Latics are back in League Two action on Saturday when they host Newport County.