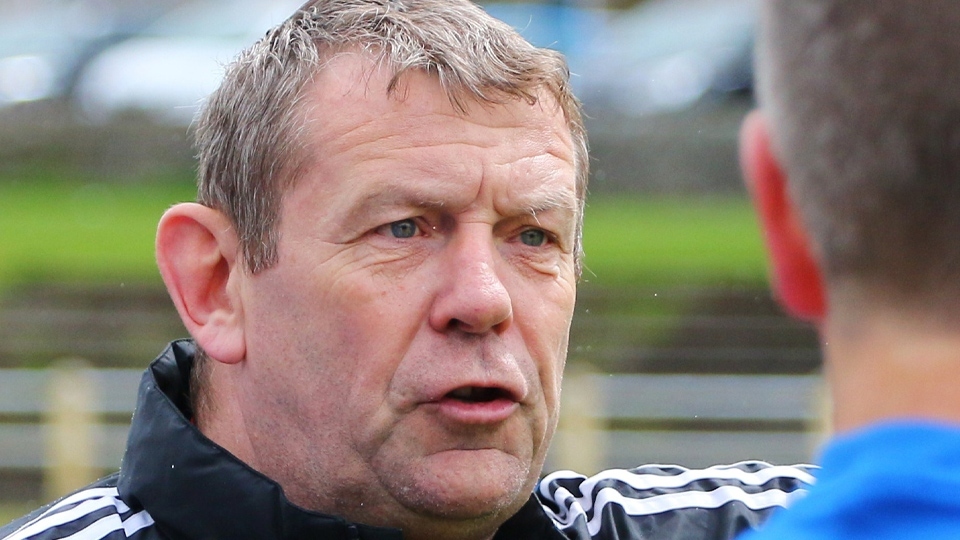 Fulsome tributes have been paid following the sad death of former Latics goalkeeper Andy Goram at the age of just 58.

Hero Goram succumbed to cancer after initially announcing in May that he had been diagnosed with terminal cancer and had vowed to "fight" it.

He then moved to play for Edinburgh side Hibernian in 1987 and would captain the team for many of his 138 appearances.

Goram was then sold to Rangers for £1 million four years later.

He played for the Ibrox side between 1991 and 1998, where he made 260 appearances and helped Rangers win five Scottish Premier League titles, three Scottish cups and two league cups.

"We are deeply saddened to learn of the passing of our legendary 'keeper after his battle with cancer.

"Our thoughts as a club go out to his loved ones again at this extremely difficult time.

His former team-mate at Boundary Park, Mick Quinn, posted: "Gutted to see my former teammate at @OfficialOAFC Andy Goram has passed away.

Internationally, Goram was part of the Scotland squad that played at the 1986 and 1990 World Cups and Euro 92 and 96, but he walked out on the squad before the 1998 finals because of head coach Craig Brown's preference at the time for long-time rival Jim Leighton.