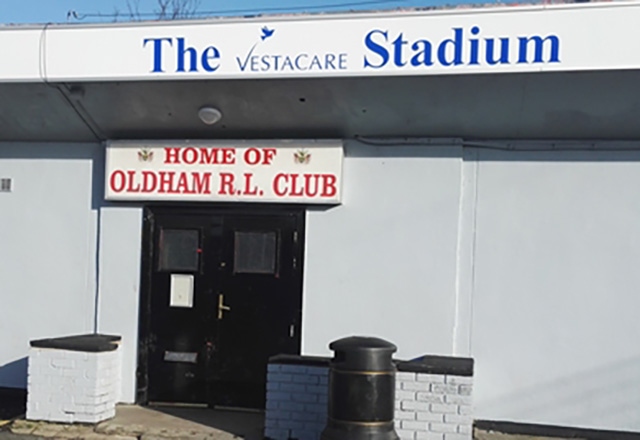 Oldham host Whitehaven in the first round of the 1895 Cup

BETFRED League 1 leaders Whitehaven have lost only one of their seven league games and that was a 36-12 defeat at Oldham in February.

The in-form Cumbrians come back to the Vestacare Stadium this Sunday (May 5) in the first round of the new 1895 Cup which gives clubs outside Super League a realistic chance of playing at Wembley in a double-header with the Coral Challenge Cup final on Saturday, August 24.

Toronto Wolfpack and Toulouse Olympique are not involved, but the other 12 Championship clubs are as well as eight, including Oldham, from League 1.

These eight go into round one paired like this -- Hunslet v Workington, Newcastle v Keighley, Doncaster v West Wales, OLDHAM v Whitehaven -- and the four winners then join the dozen Championship clubs in round two in June.

The finalists go to Wembley on Rugby League's big day out in the capital with the Challenge Cup final kicking off at 3pm and the 1895 Cup Final following at 5.30pm.

The new competition is so named because 1895 was the year a lot of northern-based clubs, including Oldham, broke away from the body that ran rugby nationwide to form the Northern Union, which ultimately became the Rugby Football League.

If Oldham beat Whitehaven they'll be three wins away from Wembley with neither Super League nor the top two Championship sides involved. 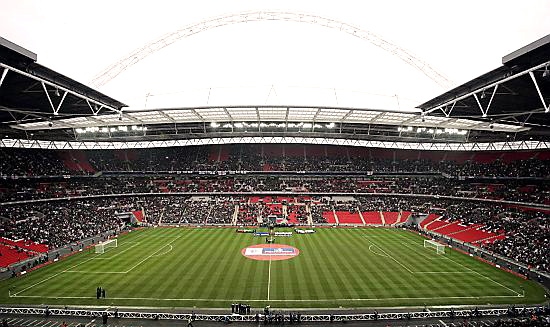 Said Roughyeds coach Scott Naylor, who has played in three Challenge Cup finals: "To be realistic clubs other than Super League enter the Challenge Cup these days in the hope of making a few bob, that's all.

Whitehaven stay top of Betfred League 1 despite being held to a 12-12 draw at home on Sunday by Newcastle Thunder.

Extraordinarily, Cougars have won five and drawn one of their seven games despite being within hours of going out of business early this year when they lost several players and were deducted 12 league points by the RFL for transferring their membership.

Starting out on minus-12, they remain bottom on minus-one, but remarkably they would be top of the table now with 11 points and a better for-and-against difference than Whitehaven had it not been for their 12-point penalty.

On current form they will be aiming for the play-offs and they can't be written off.