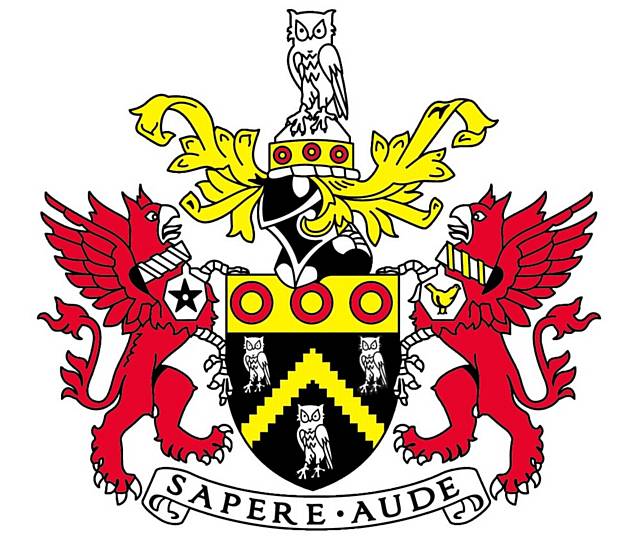 Adam Brook and Matty Wilkinson have been cleared to play after injury as Oldham RL Club gear-up for Sunday's cup-tie against Betfred League 1 leaders Whitehaven at the Vestacare Stadium (3pm).

With eight League 1 clubs and the 12 English-based Championship clubs taking part in this new 1895 Cup, Oldham and the seven other third-tier clubs who are setting out on the cup trail this weekend are only four games away from fulfilling a Wembley dream.

The final will be played as a double-header with the Coral Challenge Cup final on Saturday, August 24.

Coach Scott Naylor will pick from 21 --- 16 of the 17 who helped Roughyeds to win 72-8 at West Wales Raiders last Saturday plus Phil Joy, Ben Calland, Brook, Wilkinson and Ben Davies.

The odd man out from last week is young on-loan prop Frazer Morris, who has gone back to Halifax.

Hooker Wilkinson has been out with concussion while half-back Brook comes back into the running after breaking a wrist in the win against London Skolars at the Vestacare Stadium on March 24.

He was back in the big win at Llanelli last week and he looked as though he had never been away.

Said Naylor: "Everybody played well last week and all 17 of them put themselves in the shop window for the cup-tie.

Of the new 1895 Cup competition he said: "It gives clubs outside Super League a realistic chance to get to Wembley and a chance to win a trophy. Clubs like to win trophies and this is an opportunity to do it."