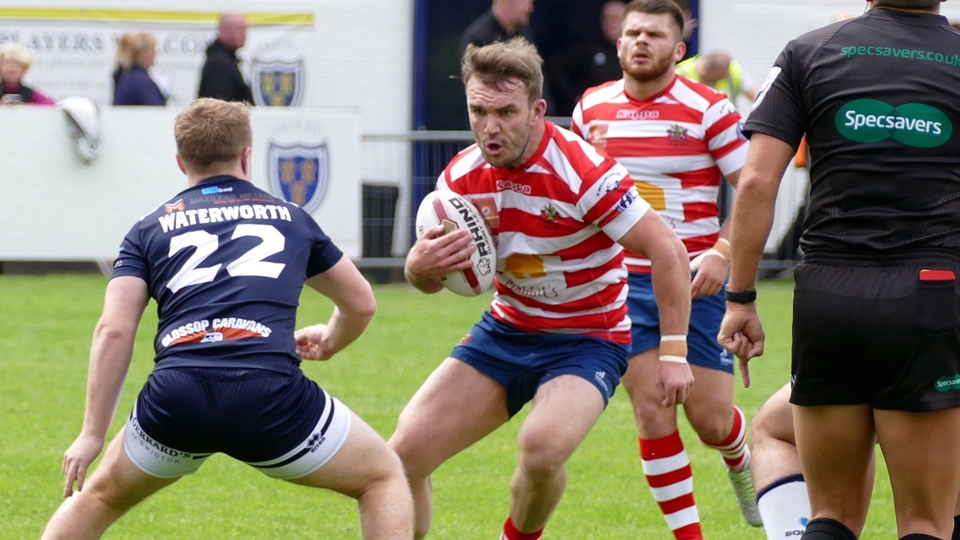 Jack Spencer, seven games short of 100 in the Oldham RL jersey, has signed a new deal to cover his fifth season at the club.

We've had ups and downs, but I've enjoyed every twist and turn," said utility forward Jack (28), who followed his Dad -- former assistant coach Lee Spencer  -- to Oldham  ahead of the 2016 Championship campaign.

"It's going to be tough in the Championship, but we'll have the squad to deal with it and to hold our own."