You are Here: Home » News » Roughyeds » Oldham sign a second young back 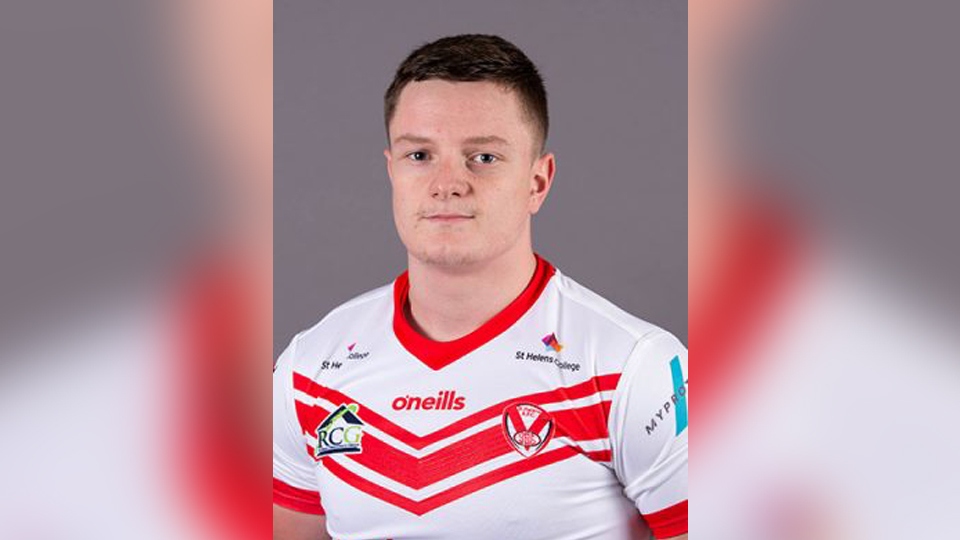 Newly-promoted Oldham RL Club's squad-building exercise for life in the Betfred Championship next season has continued with the capture of John Hutchings, a 20-year-old outside back who has played in the St Helens under-19s side for the past three seasons.

Said Roughyeds head coach Matt Diskin: "John has decided the system he's been in doesn't suit him so he's come to us on a one-year contract and I'm looking forward to working with him.

"He's a big, athletic kid of real promise who can play equally well at centre, wing or second-row."