You are Here: Home » News » Roughyeds » Farewell Scott, but Roughyeds head back into the Championship under Diskin

Farewell Scott, but Roughyeds head back into the Championship under Diskin 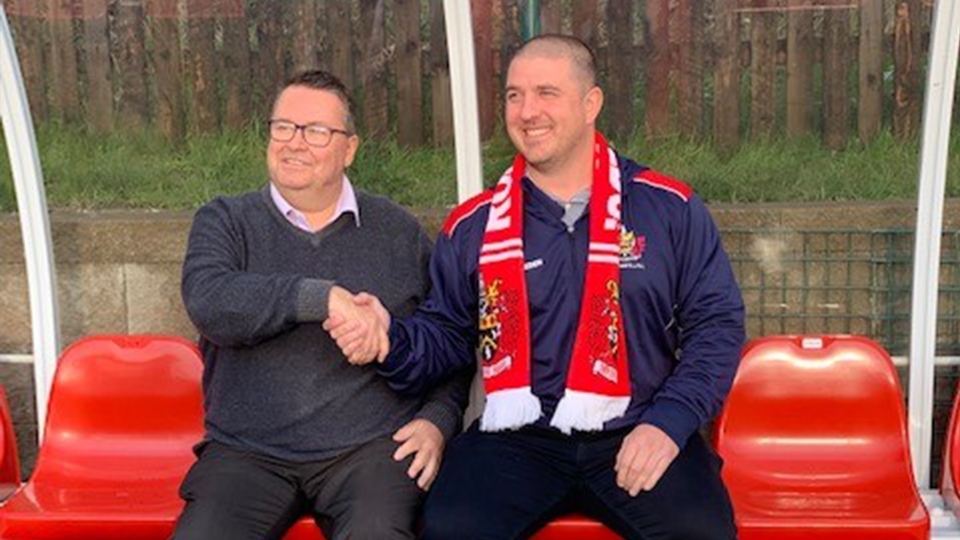 It's been an amazing 2019 for the Roughyeds – one which saw a fantastic promotion-winning campaign, but also the departure of hugely popular head coach Scott Naylor after seven largely memorable years.

Plying their trade in Sky Bet League One and seeking to return to the Championship following relegation in 2017, Oldham kept pace with eventual champions Whitehaven pretty much throughout the 2019 season.

Naylor’s men eventually finished second in the table after winning 15 of their 20 league fixtures, earning themselves a shot at the promotion play-offs.

They went on to reach the play-off final, at Oldham’s home Vestacare Stadium, where they defeated Gateshead Thunder 18-14 in a nail-biting clash.

Inspirational gaffer Naylor had already announced his intention to leave the Roughyeds at the culmination of the campaign, so speaking after the epic final triumph, he said: “Seven years is a long time, but I was keen to get the team back where it belongs and I think I can leave with my head held high."

He certainly did that.

He’ll be a tough act to follow, but aiming to guide Oldham successfully in their forthcoming Championship tilt will be Naylor’s replacement, Matt Diskin.

At Odsal he cut his teeth in coaching with the under-19s and as an assistant on the first-team coaching panel.

He then took on his first head coach role at Championship club Batley Bulldogs.

"It's going to be tough, but it's a challenge I'm looking forward to," said Diskin after joining the Roughyeds.

The newly-promoted Roughyeds are currently getting ready for their new Betfred Championship campaign that opens up with a Bower Fold clash against Widnes Vikings on Sunday, February 2.