You are Here: Home » News » Roughyeds » Question time for Matt Diskin and staff at Vestacare Stadium

Question time for Matt Diskin and staff at Vestacare Stadium 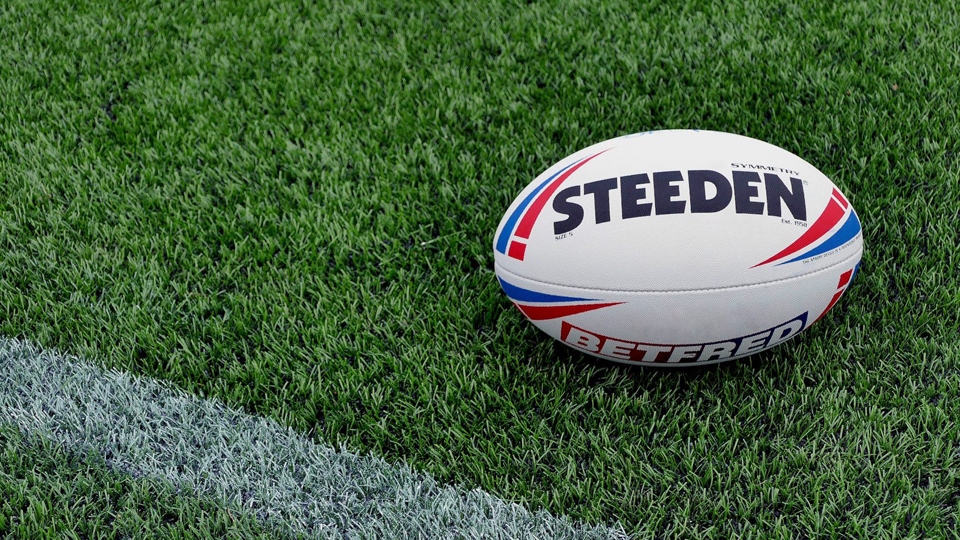 The event will be held on Thursday

OLDHAM RLFC fans will have a pre-season opportunity to quiz and question new coach Matt Diskin and his staff at a public meeting at the Vestacare Stadium tomorrow (Thurs) night, starting at 7pm.

Diskin, his No 2 Brendan Sheridan, conditioner Tim Abeyie, physio Chris Melling, match-day statistician Daniel Bamber and the entire squad will be in the social club after training to meet the fans, have pictures taken and to answer questions.

The staff and the new boys, Jode Sheriffe, Lewis Charnock, James Worthington, John Hutchings, Dan Abram, Daniel Igbinedion and Matthew Fletcher will stay until the meet-and-greet session is over.

The latest signing, 19-year-old Stalybridge-born Fletcher, made his debut off the bench in last Saturday night's 32-12 win against a St Helens Select side and earned post-match plaudits from Diskin, who was impressed by the youngster's footwork and his overall display.

Also watching Fletcher's first appearance were his former coaches at Waterhead, Keith Brennan -- himself an ex-Roughyeds player --- and Jon Perks.

"He's a great kid," said Brennan. "He has a terrific attitude, a first-class work ethic and he wants to do well in the game. He should be a very good signing for Oldham."

Talking of work ethics, it has emerged that loose-forward Liam Bent made an astonishing 68 tackles in the win against Saints.

It was a career record for the former Salford tackling machine, beating by one the number of tackles he notched-up in the win against Newcastle Thunder last October which clinched promotion for the Roughyeds.

Bent has neither the speed nor the physique to be an attacking danger man, but his defence is absolutely awesome and to make 68 tackles with only one missed tackle is the stuff that game-day stats men can only dream about.

Diskin has his own stats man in Daniel Bamber of Wigan, who will scrutinise each game on his laptop and provide the boss with all the facts and figures he wants.

With no game this weekend thoughts are already on the opening game of the Championship campaign against Widnes Vikings at Bower Fold on Sunday week, February 2 (3pm).

Props Jode Sheriffe and Ben Davies will be ruled out by injury; utility man John Hutchings is a doubt who will be checked out later; and there are hopes that centre Cam Leeming and prop Jack Spencer will be fit.

Leeming tweaked a hamstring in the first of three pre-season games at Barrow on January 5, but he has been wrapped in cotton wool ever since as a precaution and he will be fully fit and ready to go in the Championship curtain-up on February 2.

Spencer was due to play against St Helens , but his back went into spasm during the pre-game warm-up so he was withdrawn as a precaution.

"It would have been silly to risk him in a game like that," said Diskin, who is confident that Spencer will make the big kick-off.