You are Here: Home » News » Roughyeds » The Roughyeds need you!

The Roughyeds need you! 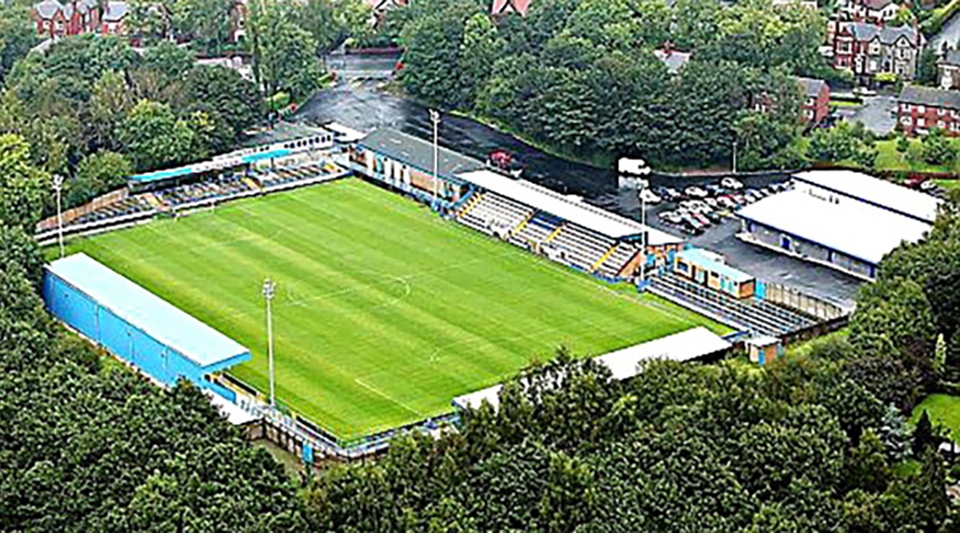 A desperately poor crowd of 684 at Bower Fold last Sunday highlighted the severe problems Oldham RL Club faces when trying to compete in the Betfred Championship.

Of the seven Championship games last weekend, Oldham's clash with Dewsbury Rams was the only one to fall short of four figures at the gate, and it was even surpassed by two attendances in Betfred League 1.

Barrow Raiders v Coventry Bears pulled in 1,253 and Newcastle Thunder at home to Workington Town was watched by 873.

Roughyeds' first two home league gates were 1,726 against Widnes Vikings and 1,189 for the visit of Bradford Bulls, but in each case those figures were swollen by significant away support, especially at the Widnes game.

Reality struck home last weekend when Dewsbury brought relatively few fans and the overall figure slumped to fewer than 700 - and that for an important game in which newly-promoted Roughyeds needed all the vocal and moral support they could get against a Rams side that had already turned over Halifax away and Widnes Vikings at home.

Disappointed members of the club's management team realise the club can't rely on away supporters to swell numbers - and income!

They say that if the club is to make real and lasting progress it will have to increase its own fan base from the thousands of Oldham people who like rugby league and show an interest in the club's fortunes, but who rarely attend games any more.

It's only five months since promotion from Betfred League 1 was clinched with victory over Newcastle Thunder at the Vestacare Stadium amidst joyous scenes, excitement and plenty of celebrations.

Life in the Championship was always going to be tough and so it is proving, but the club now needs the backing of the town's rugby league community at the turnstiles more than ever to help it negotiate this next step up the ladder, which it earned by right last season.