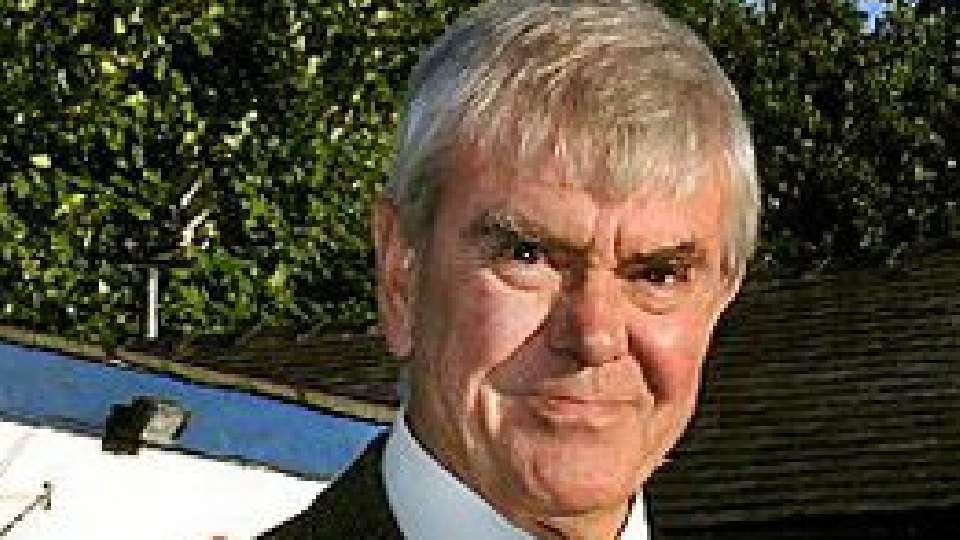 Oldham RLFC is saddened to report the passing of former club committee man Eddie Bayliss, who has died peacefully after a short illness, aged 83, at a nursing home in Chadderton.

His death is not thought to be related in any way to Covid-19.

The sincere condolences of everyone at the Roughyeds, headed by chairman Chris Hamilton and including staff, players and supporters, go to Eddie's family at this sad time.

Also a well-known and highly-respected figure in local cricket circles, Eddie was on the committee at Watersheddings for three years in the days when Oldham RLFC was still a members' club.

Eddie continued to have a close connection with the club for some years after the governing committee was succeeded by the club's first board of directors on becoming a limited company.

He had always had a keen interest in cricket and after watching his son Lee playing in the Saddleworth and District League he became an umpire in that league and he wore the white coat for more than 20 years until he stepped down in 2017.

It was during his early years of standing in the middle that he became chairman of the Saddleworth League in 2002 when he succeeded Ian Schofield.

Little did he know then that in subsequent years he would be heavily involved with the reorganisation of local league cricket which initially saw the merger of the Saddleworth and District League with the Central Lancashire League.

They came together as the Pennine League, but that league soon folded with clubs going their separate ways, many of them into the new Greater Manchester League.

"He was a very popular and well-known figure in local sporting circles and he will be missed by everyone who knew him," said his son Lee.

His funeral is next Thursday, April 16 at 1.30pm at Oldham Crematorium.

Attendance is restricted to ten family members because of social-distancing but the family will be having a church service and a wake to celebrate Eddie's life at a later date when life is back to normal.

In the meantime cards and/or messages of sympathy and condolences can be sent to Mrs C Bayliss at 33, Old Mill House, Old Mill House Lane, Springhead, Oldham OL4 5TS.