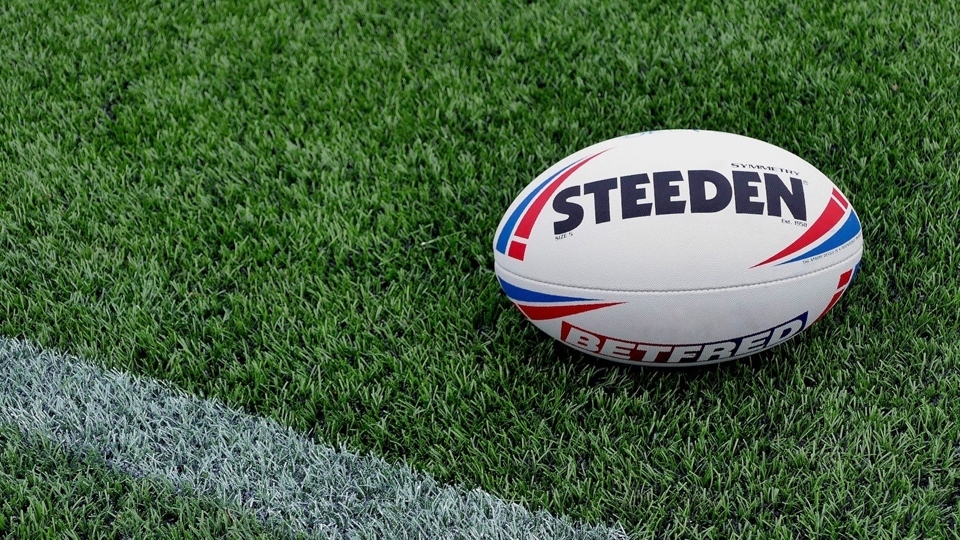 Shaun Wane took over as England's head coach in January

Shaun Wane has confirmed the appointment of Andy Last and Paul Wellens to his England Rugby League coaching staff.

Wane, who took over as England's head coach in January, had been planning to announce the appointments at a first gathering of players and support staff at Old Trafford last month.

That gathering was postponed because of the restrictions on movement and social interaction announced by the Government.

However, both Last and Wellens joined a webinar this week at which Wane addressed coaches and support staff of all teams in the England Performance Unit about “Developing Winning Behaviour and Standards”.

Last, 38, is a former England Academy coach who has become a key figure at Hull FC since retiring as a player in 2004, initially as head of youth development before becoming assistant coach to Richard Agar then Lee Radford.

He is currently the interim head coach at the club, having been appointed to take the reins following the departure of Radford last month.

He gained senior international experience as a member of the Scotland coaching staff at the 2017 Rugby League World Cup.

Wellens, who is 40, has moved on to the St Helens coaching staff since ending his outstanding playing career for his hometown club in 2015.

He earned 37 caps for England and Great Britain, won the domestic game’s three major individual honours – the Harry Sunderland Trophy, the Lance Todd Trophy, and the Steve Prescott Man of Steel Award – and was a member of the England coaching staff for the 2017 World Cup and the home series win against New Zealand in 2018, before taking a break last year.

Wane said: “These are two important appointments for me, and I’m delighted to have Andy and Paul on board.

"They are both vastly experienced, and they are the sort of characters I want to have involved with my England set-up.”

The Rugby Football League wishes to place on record thanks and appreciation for the contributions of Danny Ward and Ian Watson as assistant coaches to Wayne Bennett during last autumn’s Great Britain tour, and also to the former national captain Jamie Peacock,who has stepped down as team manager after a number of years working with the England and Great Britain teams.

Peacock will be succeeded by Colin Maskill, who represented five Yorkshire clubs in a long and distinguished playing career, and has since worked in a number of roles in the game and also in logistics with the sportswear specialists ISC.