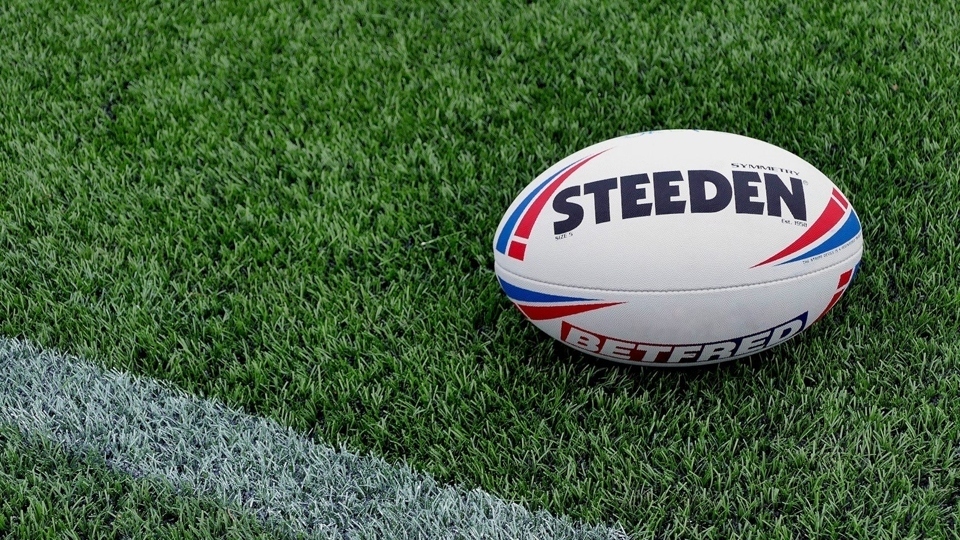 There have been fears that some clubs, especially those in the Betfred Championship and League 1, might flounder because of the lack of income from gate receipts

Rugby League has received a £16 million loan from the Government as a lifeline for the sport and its clubs hit by the Coronavirus crisis.

There were fears that some clubs, especially those in the Betfred Championship and League 1, might flounder because of the lack of income from gate receipts, but the Government's financial support has been welcomed by the sport as a vital lifeline.

Said RFL chief Ralph Rimmer: "This enables the sport to survive; to reshape; and to be ready to re-start in this its 125th year."

Super League, Championship and League 1 clubs are eligible to apply to the RFL for emergency funding from the loan.

Secretary of State Oliver Dowden said: "This is a massive shot in the arm to secure the survival of Rugby League.

"We recognise that many RFL clubs operate on very tight financial margins.

"Without the ability to stage matches with spectators and despite the Government's extensive economic package, the professional game had come very close to collapsing.

"From my first visit as Secretary of State to Leigh Centurions I could see how important these clubs were to the communities they serve.

"They are the beating heart of their towns and cities and their impact goes far beyond what happens on the pitch."