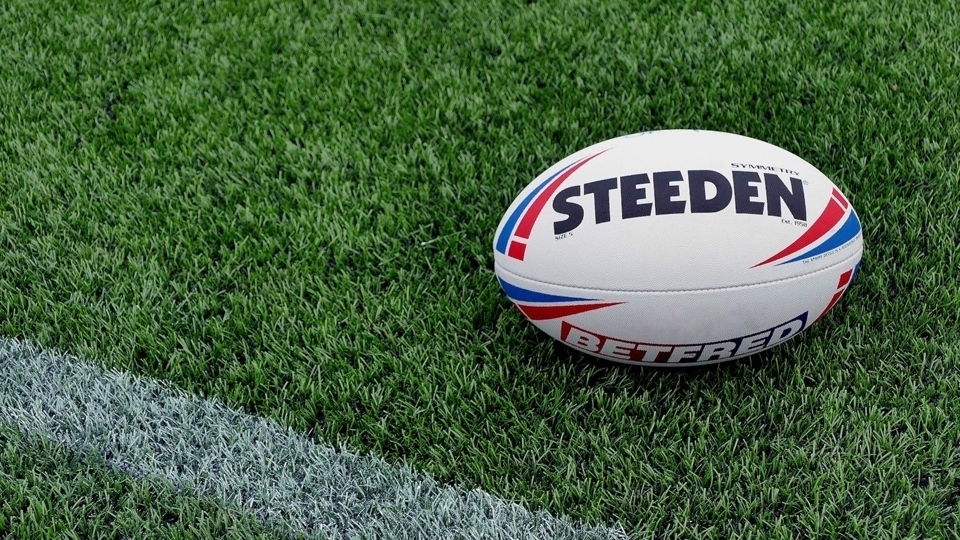 The cup finals may be played later in the year, depending on public health and Government advice

The Rugby League has confirmed the postponement of the Coral Challenge Cup Final and the AB Sundecks 1895 Cup Final, which were scheduled for July 8 as a double-header at Wembley Stadium.

The finals may be played later in the year, depending on public health and Government advice.

Tickets already purchased will be valid for any rearranged date.

The Challenge Cup had reached the sixth-round stage before Rugby League activity was suspended in March, while the AB Sundecks 1895 Cup had still to begin.

Ticket-holders for the triple header of the Coral Challenge Cup semi-finals and the Coral Women’s Challenge Cup Final, which had been due to be played at the University of Bolton Stadium on June 6, had already been told of its postponement.