You are Here: Home » News » Roughyeds » Let's see all your Roughyeds/NHS tee-shirts!

Let's see all your Roughyeds/NHS tee-shirts! 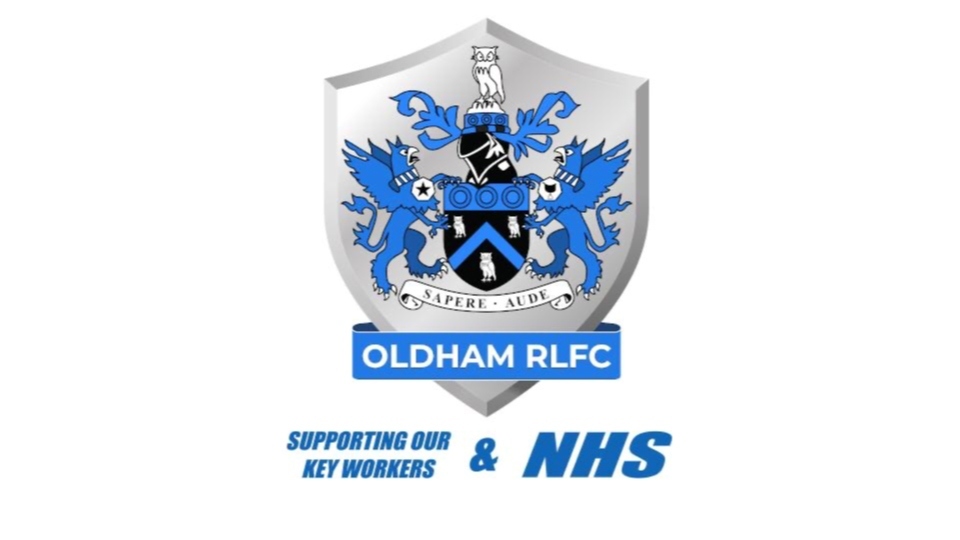 The club has sold NHS tee shirts all over the country

Oldham Rugby League Club is so encouraged by feedback from the sale of Roughyeds tee shirts in support of the NHS that it is asking fans to tweet selfies in their rainbow-coloured tops.

The plan is to produce a collage for the club website and possible submission for use in Oldham Council's digital Lockdown Museum, which will serve as a reminder for future generations of what life was like in the town during the 2020 Covid-19 virus.

The club has sold NHS tee shirts all over the country, half the profits of which will go to the health service.

Club officials, fans, players, coaches and staff were particularly grateful to the NHS for saving the life of assistant coach Brendan Sheridan (41), who was in a coma for two weeks in Pinderfields Hospital, Wakefield at the height of the pandemic.

Meanwhile, the 2020 Coral Challenge Cup will resume in August at the sixth-round stage with the final to be played on Saturday, October 17.

With Super League starting up again on August 2, dates for the remaining rounds of the Cup are included in the schedule for the rest of the season.

It had reached the last 16 stage before the season was suspended in March and it will return with a bang on Saturday, August 22 with a double-header which will be broadcast live by the BBC from John Smith's Stadium in Huddersfield,

Venues for these ties, and the final, have still to be confirmed.