You are Here: Home » News » Roughyeds » Langtree extends his stay at Oldham

Langtree extends his stay at Oldham 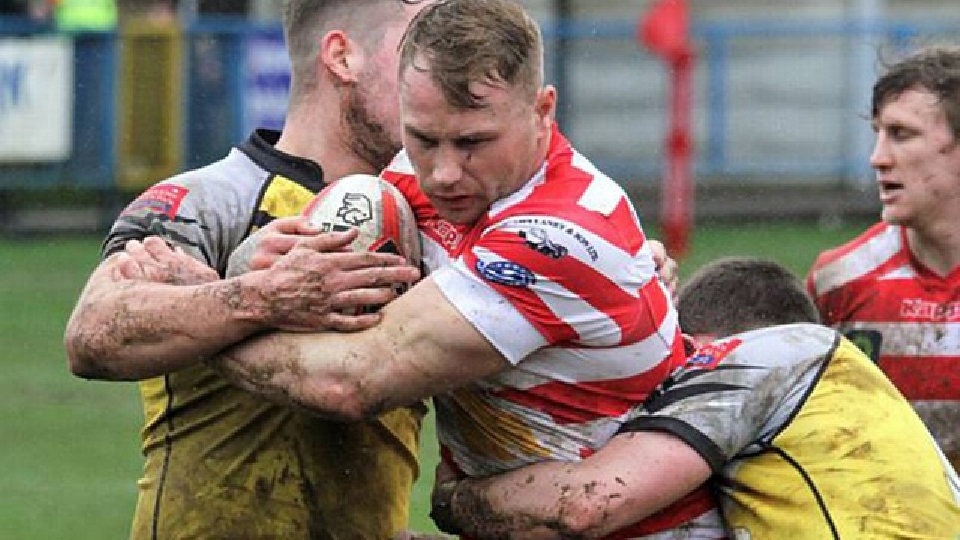 Roughyeds fought off competition from rival clubs in the Betfred Championship, talks ending with Langtree signing a new two-year contract which ties him to Oldham until the end of 2022.

Now aged 29, and having been at Oldham since he was 19, and in the reserves, Langtree revealed that he never had any intention of leaving Oldham for a second time.

He went full-time to Super League club Hull FC, briefly, but after missing the first seven Oldham games of the 2019 promotion season, he was soon back at the Vestacare Stadium, picking up where he left off and scoring 18 tries in 18 games as Roughyeds won promotion to the Betfred Championship for 2020.

By the time his latest deal is up, he will be 31 with ten seasons of first-team rugby at Oldham behind him and, most likely, more than 200 Roughyeds games on his CV.

The up-and-coming Langtree was given his first senior run by caretaker boss Martin Roden, who was put in temporary charge following the departure of head coach Tony Benson, the New Zealander.

Scott Naylor's seven-year reign in charge was to start soon afterwards and from then on Langtree never looked back, going from strength to strength and establishing himself as one of the best second-row men outside the top flight.

"When this new deal expires, I'll have completed 12 years at Oldham.

"I couldn't have been at a better club.

"A few others spoke to me but I told them all the same; that I left Oldham once before and I was never really happy after doing it.

"I had no intention of doing it again.

"We hadn't been going long with Disco (new head coach Matt Diskin) when Lockdown put an end to the 2020 season.

"We didn't really get a crack at it (the Championship).

"We've had no time together either for the last few months so we'll benefit a lot from the time we have as a group in the build-up to next season.

"Once we've done that, and once the new squad is in place, we should be able to get to where we want to be."

In the six seasons between 2013 and 2018 inclusive, Langers never had a year when he played fewer than 23 games and he played in two Grand Finals, a Promotion Final and a Play-Off Final, effectively figuring in four finals, two of which led to promotion from tier-three to tier-two in 2015 and 2019.

Diskin said: "To re-sign Langers for another two years is a real coup for the club.

"He's a fantastic threat out wide.

"I rate him, without doubt, as one of, if not THE best second-rowers in the Championship.

"We massively under-used him in our six games earlier on this year.

"We didn't give him anything like enough good ball and we will be working hard on rectifying that in the build-up and in the preparation for next season.

"He needs the ball in his hands to do what he does best, which is to provide us with a massive strike force on the edges."

More Oldham signings are expected to be announced soon.