You are Here: Home » News » Roughyeds » Nigel’s legacy can make an impact

Nigel’s legacy can make an impact 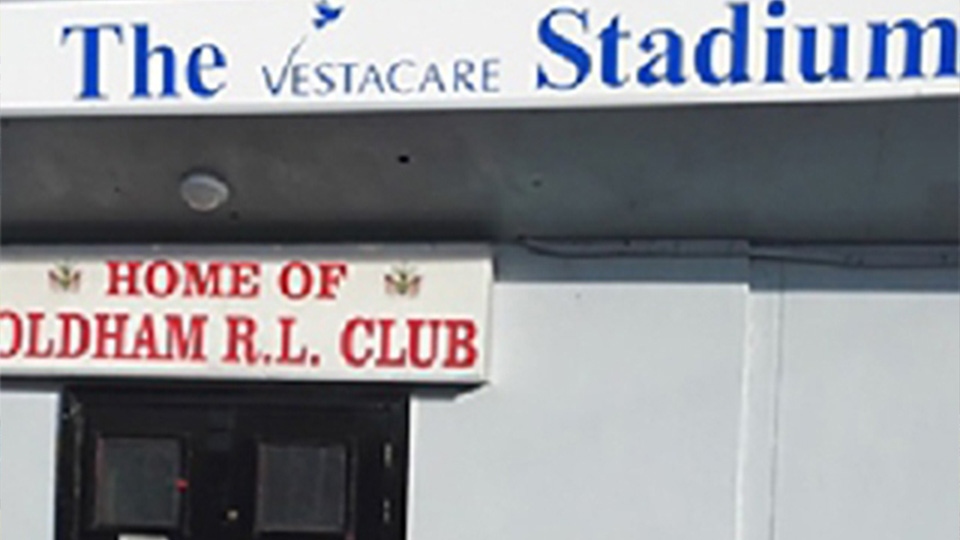 With an exciting 2021 squad-building project in full flow, ORSA officials, led by energetic chairman John McAndrew, are keen to draw attention to ORSA's Squad Strengthener scheme and its relevance to putting a good Oldham Rugby League team on the field.

Most clubs have a similar scheme which, in Oldham's case, was instigated by the late Nigel Marland several years ago in his then capacity as chairman of ORSA, the Oldham Roughyeds Supporters' Association.

As Nigel's successor, John is keen to make Squad Strengthener more vibrant than ever, especially now when the next Oldham squad is being put together during an unprecedented period of recession due to COVID-19 and at a time when a lot of clubs in a lot of different sports are fearing for their futures.

He is also keen to build on the legacy of Nigel's initiative in launching Squad Strengthener shortly before he died.

Said John: "ORSA supports the club with donations but in the case of Squad Strengthener, donations are from individuals and are specifically to be used in the pursuit of putting the best possible team on the field in Oldham jerseys.

"Most Squad Strengthener donations tend to be from ORSA members, but donors don't have to be members. Anyone can take part.

"We have contributed in the past to the wages of loan players and those who have come on dual-registration but we will continue to help, via Squad Strengthener, in any way we can if it means we can see the benefits on the field."

Oldham RLFC chairman Chris Hamilton said: "The club is extremely grateful to all who have contributed to Squad Strengthener in the past and to anyone who may be considering it now.

"Huge thanks also to John and to ORSA for continuing to work on what Nigel started for the sole purpose of seeing our club go from strength to strength.

"We hope people will see Squad Strengthener as a way of providing direct support for the club via player recruitment."